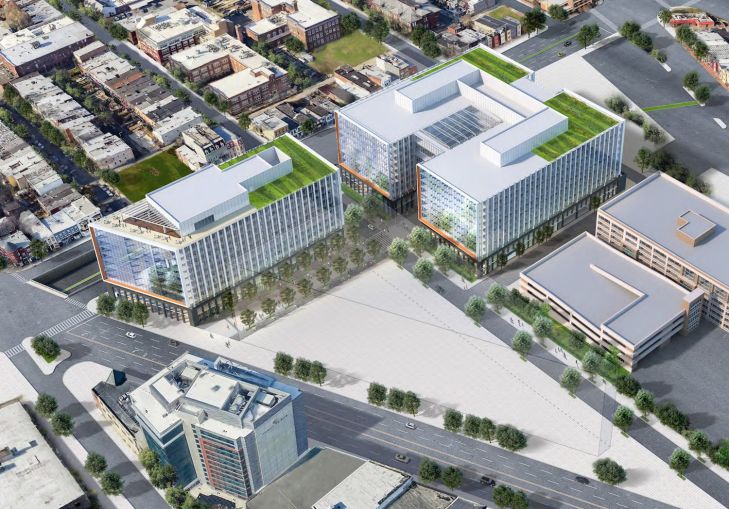 The Securities and Exchange Commission (SEC) will not renew its lease at Station Place III, one of three buildings that comprise its Washington, D.C., headquarters, according to the Washington Business Journal.

In October of 2021, the SEC announced it would move its headquarters to anchor 60 New York Avenue NE under a lease between the General Services Administration (GSA), the federal government’s property manager, and a joint venture of Douglas Development and Midtown Equities.

“The lease triggered the redevelopment of the property,” Norman Jemal, managing principal of Douglas Development, told Commercial Observer at the time. “The building will have Class A features, including high ceilings, and will meet the Environmental Protection Agency’s Energy Star requirements and will be LEED certified.”

The new SEC headquarters will accommodate more than 4,500 employees. The building is close to the Metro and to other federal agencies, including the Bureau of Alcohol, Tobacco, Firearms and Explosives and the Department of Justice.

“We appreciate GSA’s efforts over many years to secure a new headquarters lease in support of the SEC’s critical mission,” Ken Johnson, SEC’s chief operating officer, said in a prepared statement. “We also look forward to continuing to partner with GSA on this process going forward to address the SEC’s space needs as they evolve.”

As the SEC waits to move into its 1,229,345-square-foot space, which has yet to start construction, it will look to extend its leases at the other two Station Place buildings. All three leases are scheduled to be up next year, while the new space won’t be ready until January 2006.

Requests for comment from GSA and Property Group Partners were not immediately returned.