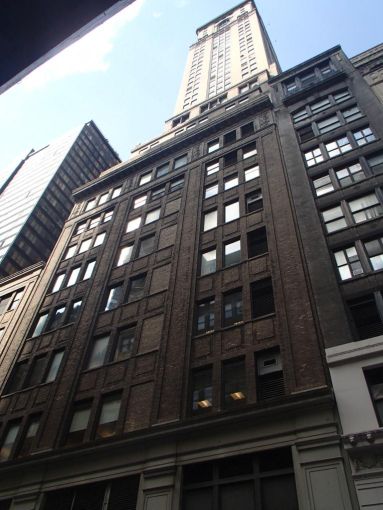 Golftec swung big for its new, 4,500-square-foot flagship at the Mercantile Building in Midtown.

Golftec’s new outpost will be outfitted with six training bays for lessons, a putting green and a reception area, according to a spokesperson for the company.

Joseph P. Day will take a five iron to the store’s East 40th Street facade to give it a facelift and a new entrance before the outpost opens, King said. Golftec wanted to be in Midtown because of the amount of office workers in the neighborhood and its easy access to public transit, King added.

“The co-tenancy here are some of the drivers in general for tenants in this particular submarket, given Amazon’s [nearby] headquarters, its proximity to Bryant Park, transportation and increasing office traffic,” King said.

Teichman, Brickell and Winick did not immediately respond to requests for comment. Block confirmed the transaction but declined to comment further.