The 42-acre retail, dining and entertainment project is set to open in 2024 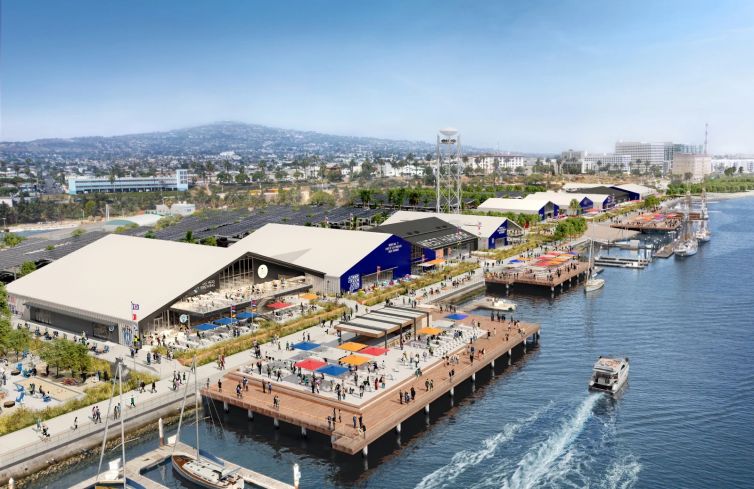 West Harbor is anticipated to open in 2024. The Ratkovich Company and Jerico Development 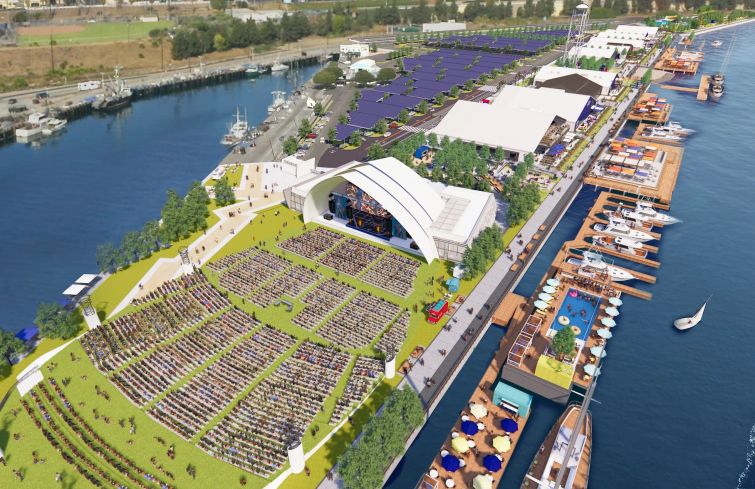 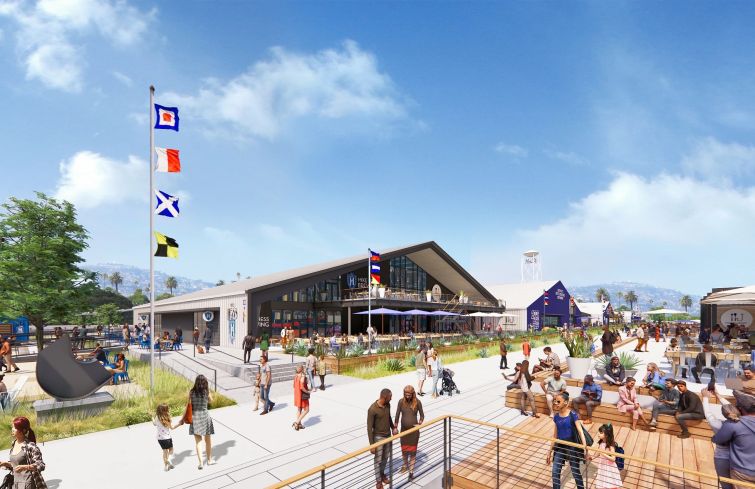 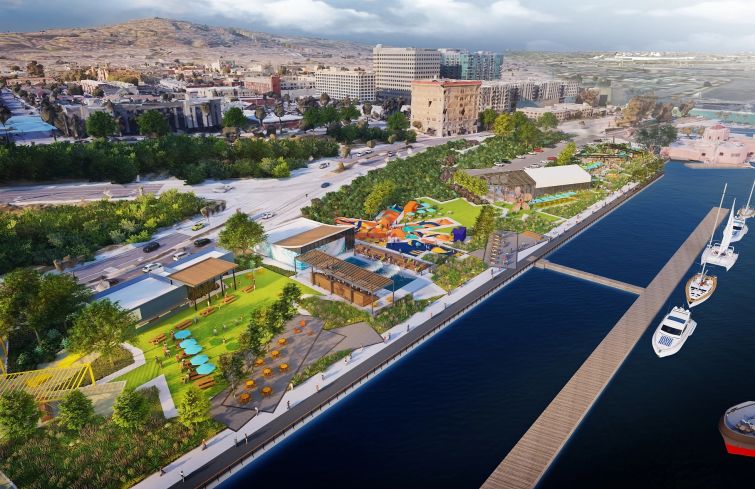 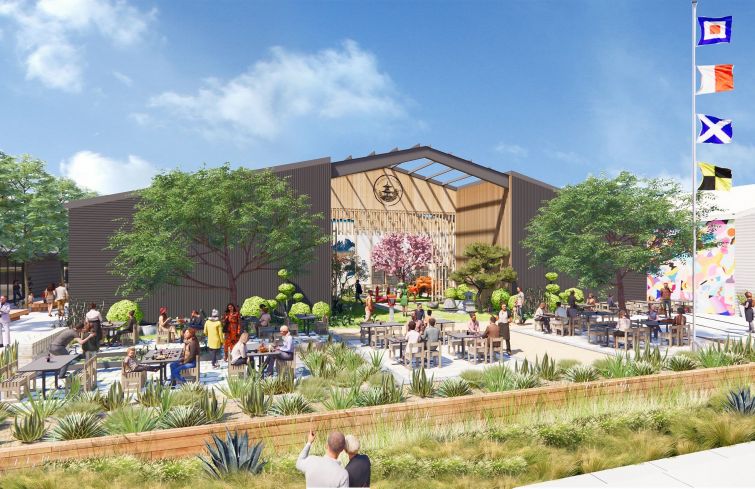 West Harbor — a 42-acre retail, dining and entertainment revitalization project along the Los Angeles Waterfront in San Pedro — is set to be the newest destination and gathering place for the South Bay.

The Ratkovich Company and Jerico Development broke ground at the long-awaited project at the Port of Los Angeles on Nov. 12 after closing an additional $90 million in construction financing. That includes $55 million in C-PACE funding, sourced through Petros PACE Finance. C-PACE is a government funding mechanism that allows owners to finance energy efficiency and renewable energy improvements. The project also secured a $35 million senior construction loan from Parkview Financial.

This latest announcement adds to the $65 million the project had already secured through Osprey Investors.

“For those that think retail is unfinanceable in this economy, think again,” said Rachael Sery, a director with the JLL Capital Markets team that arranged this financing structure for West Harbor.

West Harbor is anticipated to open in 2024 with restaurants, a market hall, an artisan craft brewery and live entertainment and events, as well as land- and water-based recreation attractions. Confirmed tenants include the first-ever satellite location of Japanese restaurant Yamashiro, as well as Mike Hess Brewing, Hopscotch, Poppy + Rose, Sugar Factory, Jay Bird’s Chicken, King & Queen Cantina, Pitfire Pizza and more. There will also be an overwater bar and a 6,200-seat amphitheater.

Due to rising interest rates, current conditions have complicated the broader financing markets. But West Harbor’s use of C-PACE financing, or Commercial Property Assessed Clean Energy, allowed it to secure funding for the up-front costs of energy- and water-efficient new construction and improvements with more favorable terms than are available via conventional financing. That resulted in what’s known as a “blended interest rate,” substantially less than what would be expected for a large retail and restaurant project using traditional senior and mezzanine debt.

“We are in a time of economic uncertainty for commercial real estate, but that is not the case at West Harbor,” said Brian Saenger, president and CEO of Ratkovich Company. “I’m particularly pleased that we were able to utilize C-PACE financing. We were able to obtain a favorable fixed-rate loan for a significant portion of the capital stack thanks to West Harbor’s focus on sustainability.”

Bill Fishel, co-head of the L.A. office for JLL Capital Markets, said the financing is a vote of confidence in the Ratkovich and Jerico teams.

“During a time of significant macroeconomic volatility, having investors show up to provide approximately $90 million in nonrecourse financing for a 42-acre retail development is a big deal,” Fishel said. “This is a project for the entire San Pedro and broader Southern California community, and we are incredibly proud to have been a part of it.”