Fed Unleashes Sixth Rate Hike This Year — What Does It Mean for CRE? 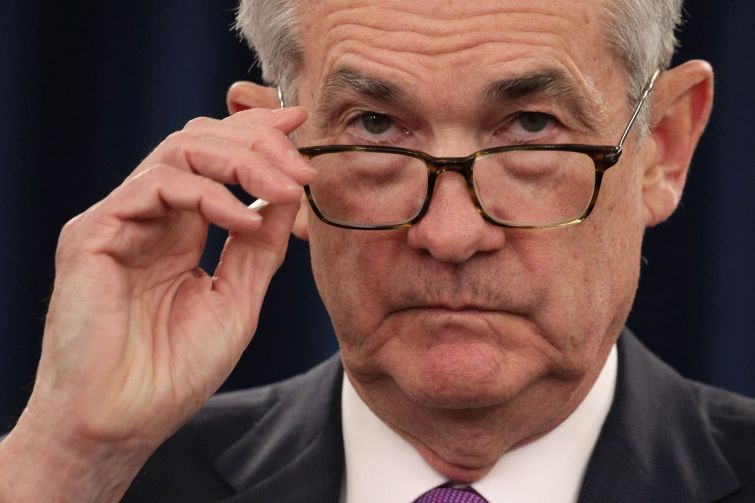 The Federal Reserve ordered another big hike in interest rates Wednesday as the central bank continues its fight against the fastest inflation in 40 years. The move is the Fed’s sixth interest rate increase this year, and the fourth time in a row it has bumped rates up by 75 basis points. The Dow Jones Industrial Average fell 505.44 points after the announcement.

The rate increase brings the central bank’s policy rate, the federal funds rate, to a new range of 3.75 percent to 4 percent — its highest level since 2008 — from its current range between 3 percent and 3.25 percent, per Yahoo finance.

“The Fed is more or less doing its job,” said Kevin Fagan, head of CRE economics at Moody’s Analytics. “It’s executing its game plan of tightening monetary policy until they see real indications in many different data metrics that they just haven’t seen yet. They haven’t seen those inflationary metrics slow down on a sustained basis yet.”

Though the market has been anticipating the move for weeks, it did not ease the concerns of commercial real estate investors — although increased interest rates are not being viewed as a long-term problem for the industry.

“There’s a consensus amongst our clients that this is a short-term issue,” said Morris Betesh, senior managing director at Meridian. “Rates will eventually come back down.”

In the meantime, borrowers are trying to secure shorter-term floating-rate debt with flexible prepayment penalties instead of locking in long-term fixed rates so they can come back again and refinance in 24 to 36 months when rates are lower, Betesh said.

On the other side of the lending equation, “in an environment of rising interest rates, lenders always scrutinize deals more closely and proceed more cautiously,” said Michael Lefkowitz, managing member at Rosenberg & Estis. “Lenders will continue to be conservative on loan-to-value calculations and they will hesitate to lock into rates when costs are continuing to rise.”

Caution among traditional lenders and money center banks is creating a lending void that can be filled by alternative lending sources, Lefkowitz said, with more private lenders taking first mortgage positions as the banks retrench.

Cap rates are another aspect weighing on investors’ minds. “Increased cap rates trail increasing interest rates,” said Lefkowitz. “Sellers do not easily accept that their properties are worth less than they were previously. As a result, sales have slowed and there will be a lot less transaction volume in the marketplace in coming months.”

While the industry battens down the hatches, some asset classes might be better positioned to weather the storm than others.

“Offices are the obvious asset class that had the most impairment because of just a lack of conviction about the return to office and leasing velocity,” said Betesh.

However — as the past few years taught us — it’s often a case of the “haves” versus the “have-nots.”

“Best-in-class office owners with Class A properties are well positioned to weather this period, but owners without deep pockets who own lesser-quality office assets may struggle,” said Lefkowitz. “Older office stock, in particular, will be vulnerable as availability continues to increase.”

At the same time, Lefkowitz believes there is a dramatic supply shortage in the residential market. Therefore the supply-demand imbalance will continue to drive up residential rents, and owners of older office buildings may begin to consider conversion to residential if the properties are structurally positioned to accommodate the transition.

While anticipating the rate hike, markets also have been looking for signs — and perhaps hoping and praying — that this could be the last 75 basis point move.

The Federal Open Market Committee statement issued by the Fed on Wednesday said the committee “will take into account the cumulative tightening of monetary policy, the lags with which monetary policy affects economic activity and inflation, and economic and financial developments.”

“So basically over the next six to eight months, you’re probably looking at just continued slowdown, potentially recession,” said Fagan. “But a recession is defined more vaguely than just the two GDP declines in a row.”