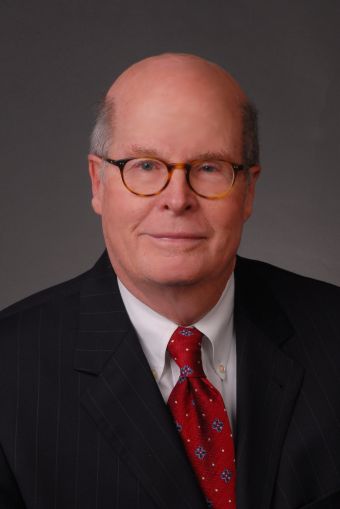 Frederick “Skip” Hearn, who dedicated most of his life to the Baltimore real estate industry, died Oct. 5, after a brief illness, according to his family. He was 87.

Hearn retired from his position as senior vice president at Baltimore-based MacKenzie Commercial Real Estate Services earlier this summer, after 67 years in the industry.

“We lost a true gentleman, in every sense of the word, as well as a person with the utmost integrity,” Gary Gill, chairman and CEO of The MacKenzie Companies, said. “He set a great standard in many ways, was a selfless mentor to many in the commercial real estate industry, a dear friend and confidant, and we were blessed to have known and worked with him for all these years. Skip lived by and taught the importance of professionalism and high character, and his word was his bond.”

After graduating from Duke University in 1957 and spending a year in the Army, Hearn followed his father and grandfather into real estate, working for companies such as W.H.C Wilson and developer Kornblatt & Fenneman.

Upon his retirement, Hearn told Commercial Observer that while he wouldn’t label himself a “huge spectacular broker,” he had a product type, stuck with it and worked hard, completing many smaller transactions over his long career.

“There is nothing really left to accomplish. Nearly 70 years is quite a journey that not many can replicate,” Hearn said at the time. “My favorite thing was having the opportunity to work with multiple people across varying industries and different building types. I liked the activity and the variety of the transactions I was involved in.”