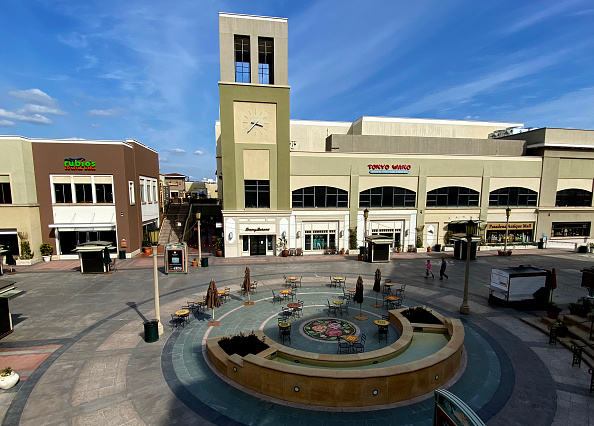 The Paseo in Pasadena, Calif. MediaNews Group via Getty Images

Onni Group has acquired a distressed Southern California outdoor shopping center for $103 million after taking ownership of the defaulted loan on the property, Commercial Observer has learned.

The developer purchased The Paseo in Pasadena, Calif., via a deed-in-lieu, after simultaneously acquiring the property’s defaulted debt from Granite Point Mortgage Trust.

The mall, which was built by The Hahn Company in 1980, lost both its anchor tenants back in 2013 when Macy’s and Gelson’s Markets closed. Today, the property’s major tenants include H&M, Tommy Bahama, Equinox, DSW and West Elm along with restaurant operators P.F. Chang’s, Tokyo Wako and Yard House.

The property houses a newly completed Hyatt Place Hotel located where the Macy’s used to be.

Located at 280 East Colorado Boulevard, The Paseo is situated on a 10.9-acre site in Downtown Pasadena.