Midtown and Prospect Partner on Another Flagler Village Site 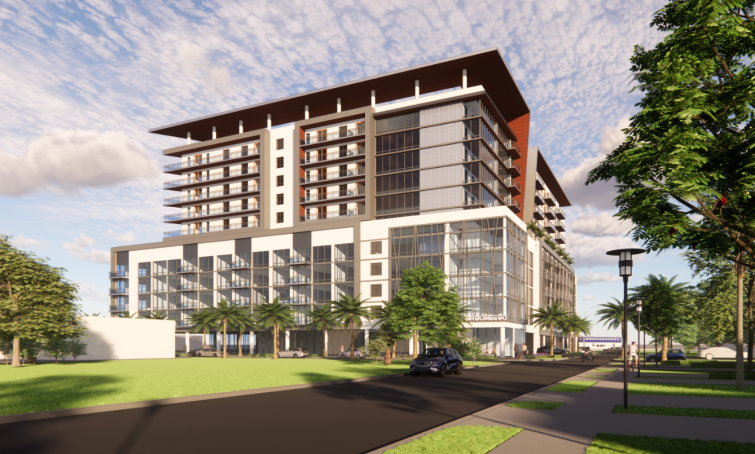 The joint venture just closed on a $9.4 million acquisition of a 1.3-acre development site, with plans to construct a 173-unit rental building.

The development will rise 12 stories and feature about 4,000 square feet of ground-floor retail and over 5,000 square feet for amenities, according to Zack Fox, Midtown Capital Partners’ managing partner.

With the groundbreaking slated for early 2023, construction is anticipated to be completed by the end of 2024. Fox declined to comment on the project’s construction financing.

The parcel, which houses an automotive junkyard, is at 4 NW Seventh Street, adjacent to the Brighline’s train tracks. The seller, Levy’s Auto Parts, paid $600,000 for the site in 2011, according to property records. Native Realty’s Dan Ross represented the seller in the latest transaction.

Other developers are also seizing on Flagler Village. Development giant Hines is working on the FAT Village mixed-use project in the once-industrial neighborhood.