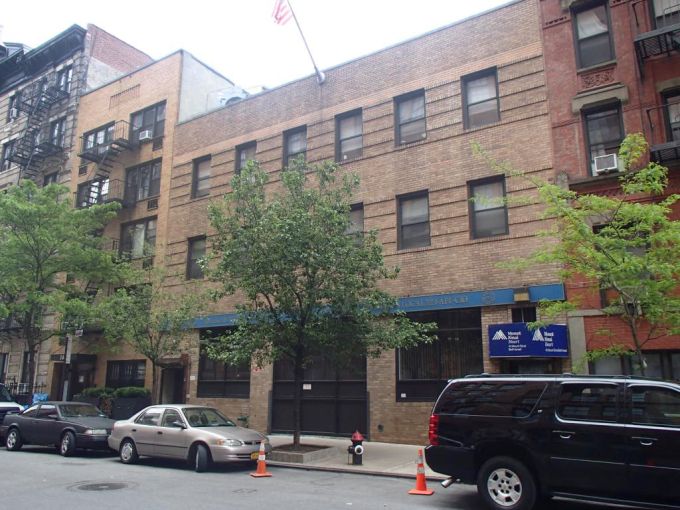 The owner of the three-story building, gastroenterologist Shawn Khodadadian, sued the hospital after it allegedly failed to leave his property when the sublease for its Mount Sinai Heart Institute expired in March 2021, according to a lawsuit filed in New York County Supreme Court Monday. Khodadadian wants to get the $596,000 in unpaid rent that Mount Sinai allegedly owes, plus interest, the suit said.

Khodadadian and Mount Sinai did not immediately respond to requests for comment. An answering machine for the cardiology facility said it planned to relocate to 281 First Avenue in August 2021.

Mount Sinai’s Heart Institute first subleased the second-floor space from ALLMD Holdings in 2013 for $19,144 a month, according to the filing. After Khodadadian bought the 14,814-square-foot building for $10.6 million in November 2020, the hospital’s lawyer allegedly said Mount Sinai had no interest in renewing its deal.

But when its lease expired in March 2021, Mount Sinai refused to get out, leaving Khodadadian stuck with a more than $75,000 monthly bill to cover rent, utilities, property taxes and insurance, according to the lawsuit.

Khodadadian said in court documents he got approvals from the city to start construction to turn the building into an outpatient surgical center last year, but Mount Sinai staying put delayed the work. New York City Department of Buildings records show only one construction permit for the site approved on October 2020.