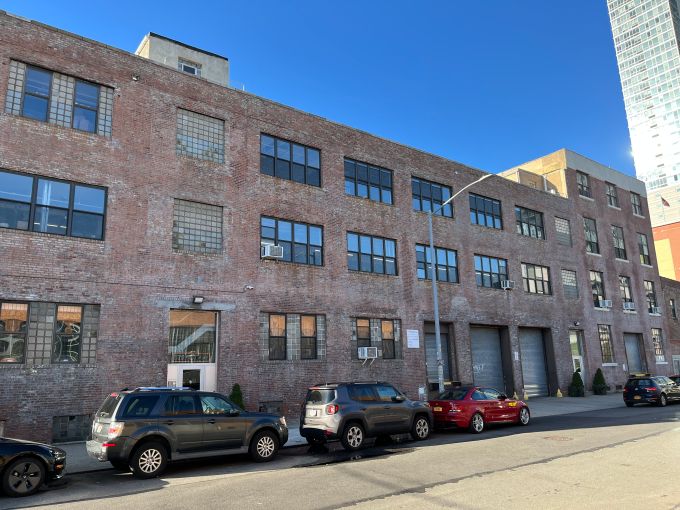 The location, a renovated industrial building between the East River and the Vernon Boulevard retail corridor, will be the first New York City outpost for the firm that already has offices in London, Sydney and Shanghai, according to the landlord.

Plaxall did not disclose the asking rent or the length of the lease.

“An industrial hub that has evolved into a lively, eclectic and truly mixed-use neighborhood, the LIC waterfront offers a unique working environment that strongly appeals to today’s cutting-edge creatives,” Jordan Hare, director of planning at Plaxall, said in a statement. “And our neighborhood’s many strengths … are proving highly desirable to companies encouraging a return-to-work by locating closer to where their employees live.”

Edward Kent and Jamie Addeo at SquareFoot, brokered the deal on behalf of the tenant, while Hare represented Plaxall in-house.

“During their office space search, DesignStudio surveyed several submarkets throughout New York City,” Kent said in a statement. “They were ultimately attracted to Long Island City, an evolving, dynamic neighborhood with a history of attracting creative tenants. DesignStudio is not only excited about becoming a tenant at 5-22/26 46th Avenue, but also about becoming an active part of the LIC waterfront community.”

The building, with an address that ranges from 5-22 46th Avenue to 5-26 46th Avenue, is just south of the location where e-commerce giant Amazon had proposed a second headquarters in Anable Basin in late 2018. The plan eventually fell apart a few months later due to political backlash.

Plaxall was one of the firms planning to work with Amazon on creating the HQ.

“While we continue to support our team’s ability to work from all different corners of the world, it was important to us to establish an authentic hub in the States, where people — our employees, colleagues and partners — can all come together to drive remarkable change,” Richard Swain, principal of the Americas for DesignStudio, said in a statement.