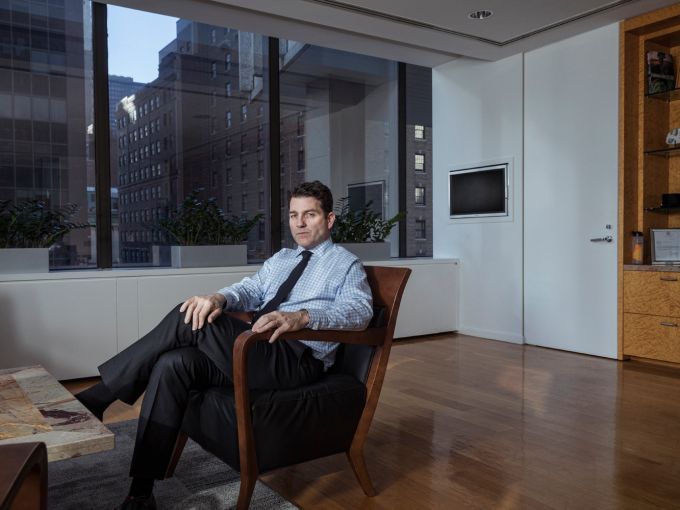 The head of Lendlease’s American office, Denis Hickey, is leaving the Australian developer after nearly a decade, the company announced Wednesday.

Claire Johnston, a managing director at Lendlease, will take over for Hickey in his role as  CEO of the Americas after his final day on Nov. 1, the company said. Lendlease did not provide an explanation for Hickey’s departure.

“It has been an honor working at Lendlease for the last decade, leading the Americas region and our global operations,” Hickey said in a statement. “During my time, we have been able transform the business into a truly diverse, global, integrated real estate company, that harnesses the three pillars of Lendlease: Investment, Development and Construction. We now have a strong foundation in all parts of our business from which to move forward, and the timing is right to hand over the reins for the next step in the company’s journey.”

Hickey joined Lendlease in 2014 to head up its American arm and in 2021 was named global chief operating officer of the firm. Lendlease credited Hickey with bringing Lendlease’s U.S. funds and assets under management to $16 billion and for setting in motion a development pipeline of $28 billion.

Tony Lombardo, global CEO of Lendlease, will take over the execution of some of the reorganizing efforts — including streamlining processes, creating clearer lines of accountability and simplifying operations — that Hickey has already gotten off the ground since he became global COO, Lombardo said.

“Denis has played a significant role in transforming our U.S. operations — particularly increasing the depth and quality of the U.S. investment and development pipeline,” Lombardo said in a statement. “With the heavy lifting around our reorganization largely complete, I will be assuming those responsibilities [of global COO] as we move into the create phase.”

Johnston has been with Lendlease since graduating college in Australia 26 years ago. She also is the head of its Google Development Ventures operations, an effort between Lendlease and Google to redevelop neighborhoods in San Jose, Sunnyvale and Mountain View, Calif., the last of which hosts the headquarters of the tech giant.

Lendlease did not immediately respond to a request for comment on the reasons for Hickey’s departure.

Update: This story has been updated to include a statement from Hickey.