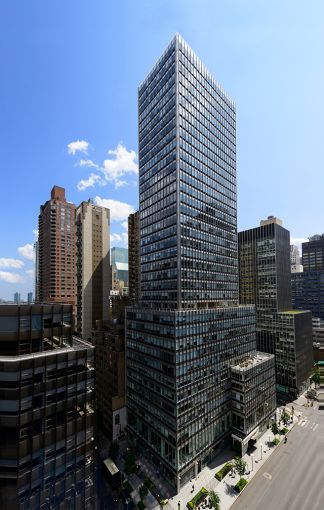 Alexander Wolf & Son inked a 15-year deal to take 8,896 square feet on part of the fourth floor of the 39-story 747 Third Avenue, according to a source with knowledge of the deal. Asking rents range from the low $60s to low $70s per square foot.

The company, known for building offices for the Metropolitan Transportation Authority, PepsiCo and the coworking company Industrious, currently has its headquarters at 6,000 square feet at 211 East 43rd Street and plans to move to the William Kaufman Organization-owned 747 Third in the middle of next year, the source said.

“Recent leasing activity at 747 Third Avenue has reinforced that it is one of the most desirable office buildings in the Grand Central business district,” Lenchner said in a statement.