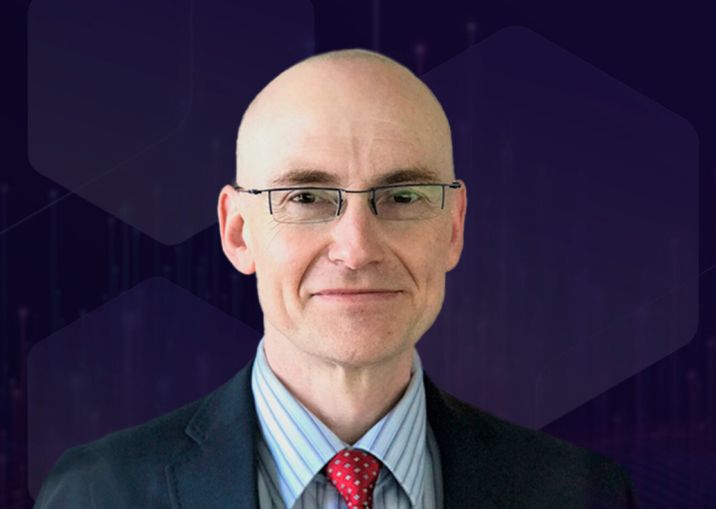 In his new role, Van Hoof will lead Willow’s initiatives in products, engineering, marketing, people and culture. He will report directly to Joshua Ridley, Willow’s global CEO and co-founder.

“This is a big deal because Bert has been on the journey with Willow and many other organizations seeing into the world of proptech for the past seven or eight years and decided that Willow was the company that he wanted to continue the journey he started at Microsoft,” said Ridley. “Willow is at a transformational point in time, and we are excited to welcome Bert to our leadership team during this pivotal period. With his experience scaling software businesses and his existing familiarity with Willow, Bert is the ideal leader to take on the role.”

Van Hoof, who has more than 30 years experience in the technology field, including digital imaging, e-health, IoT and digital twins, will continue to build on Willow’s relationship with Microsoft. Willow is one of Microsoft’s leading digital twin independent software vendors, said Ridley.

At this point, the real estate industry is only 1 percent digitized, so Van Hoof’s hiring is significant not only for Willow, but also for the property industry as a whole, Ridley added.

“People like Bert who have been able to sit within a large organization like Microsoft and experience many different views of the industry — whether it’s an equipment manufacturer, an owner of real estate, a large occupier, a sensor technology company, or a new entrant — for him to choose our company is a pretty big deal.”

“We see that every organization is grappling with three major issues that are not going to go away: How do I reduce my costs? How do I report sustainability and reduce greenhouse gas emissions? And how do I make my assets more secure, physically and cyber-secure?

“What we’ve been able to do with the help of Microsoft and other organizations is to prove that out on their portfolio of assets. And what we’re doing now with Bert is to take this to market with Microsoft and other channel partners. We’re working with Microsoft to approach their most strategic 500 customers, what’s called the S500, spanning nine industry verticals.”

Van Hoof will work with other corporate executives who lead those verticals to identify what Ridley called “lighthouse customers” that can then move to this programmatic approach to drive savings, sustainability and security.