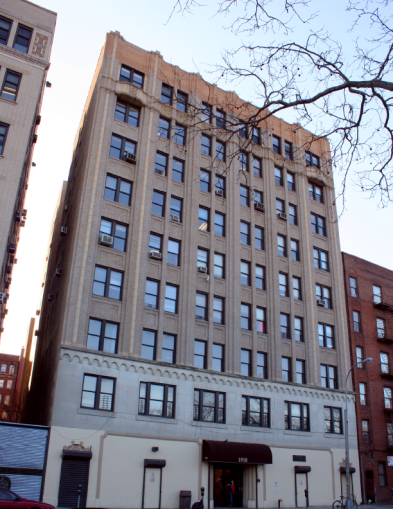 Open Impact Real Estate might be just over a year old, but when it comes to its commission, it’s not getting pushed around.

The brokerage sued landlord Arthur Joyjack Holdings LH LLC for failing to pay at least $684,000 in brokerage fees related to Zeta Charter Schools’ deal to open its third location in Arthur Joyjack’s 1910 Arthur Avenue in the Bronx, according to a lawsuit filed Friday in New York County Supreme Court.

Open Impact co-founder Lindsay Ornstein spent a year looking for a new location for Zeta, while working for Transwestern, until landing on the 65,000-square-foot Arthur Avenue site. In 2020, Ornstein arranged a $4.8 million, 49-year leasehold agreement for Zeta to take over the entire building with Arthur Joyjack, controlled by Joyland Management LLC, Joyland Group and Joel Wertzberger of Hamilton Eastman, initially agreeing to pay $1.2 million in brokerage fees, according to the suit.

Arthur Joyjack later negotiated the fee down to $1 million but paid out only $304,789 to Transwestern and nothing to Open Impact, which Ornstein founded in 2021, the suit claimed.

Joyland did not immediately respond to a request for comment. Ornstein and Open Impact’s lawyers declined to comment.