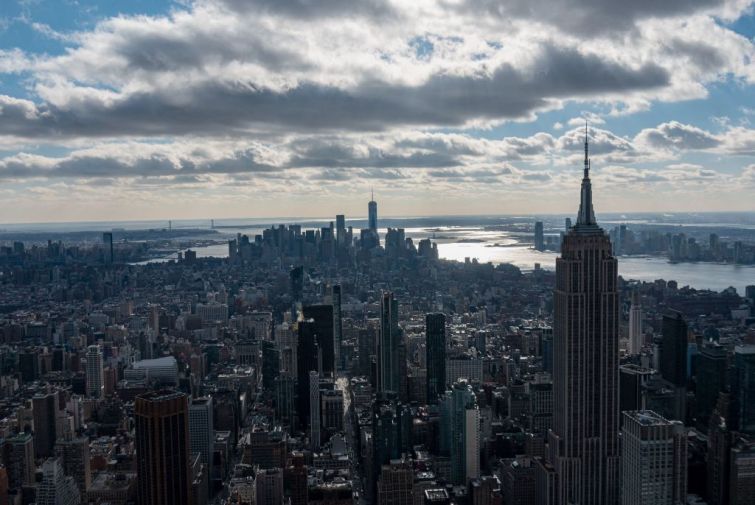 Things have been volatile over the past few years in New York City’s investment sales market. In the Manhattan submarket, south of 96th Street on the East Side and south of 110th Street on the West, the peak of this cycle was several years back in 2014 and 2015. Since then, the market has been sliding in sales volume and, to a lesser degree, property values.

When the pandemic hit in March 2020, the slowdown converted the mostly volume correction into a value correction, and property values began to fall at a sharper rate than volume. It should be noted that these macro comments are relative to market average and how each product type had, and has, been performing differently.

Throughout all of the market volatility, the two brightest spots have been the multifamily building market and the land sales market.

Despite the political headwinds facing the multifamily market, residential rents are climbing sharply. This upward pressure on rents is helping fuel purchaser demand.

In the land market, the activity has been precipitated by the consensus that inflation and higher rates are a shorter-term dynamic, and three to four years from today, when what is being purchased for construction will be coming online, broader economic indicators will be back to relatively normal levels. This land market activity is something we are tracking very closely as such a large component of our business revolves around land sales.

If we look closely at the land market, the peak in terms of values took place in 2015 and 2016, the only two years in which average land prices exceeded $600 per buildable square foot: $601 in 2015 and $662 in 2016, an all-time record. Since then, values have trended downward to 2021, where they hit a cyclical low of $427 per buildable foot. Surprisingly, the values did not bottom out in 2020, when the pandemic had its seemingly largest impact. Given the lag between contract signing and closing, this result is not altogether unexpected.

Through the first half of 2022, the average land price in Manhattan has increased to $444 per buildable foot. Given that the tangible increase in interest rates is only a very recent dynamic, we expect land prices to be lower in the second half of 2022. It will be interesting to see how the 2022 average will compare to the 2021 average.

While the value comparison between 2021 and the first half of 2022 shows a modest 4 percent increase, the other metrics we track relative to the land market are performing much better. For instance, the dollar volume of sales had almost doubled in 2021 to $1.375 billion from $771 million in 2020. The 2020 total was the lowest going back to the $293 million total in 2010. In the first half of 2022, the dollar volume was about $1.5 billion, on pace for $3 billion or a 103 percent increase over last year.

Lastly, regarding the number of development sites sold, the cyclical low point was also in 2020, when just 22 sites traded. In 2021, this number increased to 28. In the first half 2022, 21 sites sold, on pace for 42 for the year or a projected increase of 50 percent over last year.

Each of these increases bodes well for medium-term optimism. However, the expected slowdown caused by interest rate increases will likely result in less robust increases reported at year end.