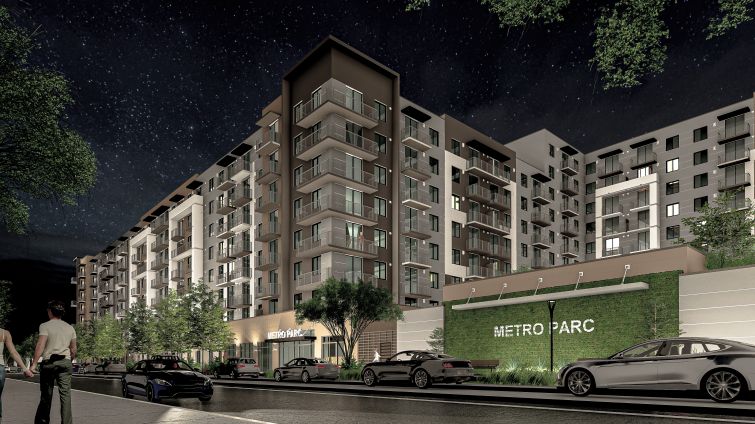 A joint venture led by MG Developer scored $148 million to build a rental complex in Hialeah, Fla., the developers announced.

The development — a partnership with New York-based Baron Property Group and L.A.-based Township Capital — will feature 559 rental apartments, ranging between 500 and 800 square feet, across two 10-story towers. Amenities at the project, dubbed Metro Park, will include coworking spaces, a pool, a gym, a parking lot and ground-level retail.

Construction is slated to commence in December and is expected to end in the second quarter of 2024. Ayush Kapahi of HKS Real Estate Advisors procured the 30-month loan from Post Road Group, while Colliers’ Dmitry Levkov and Jeffrey Donnelly arranged the financing.

The property, at 955 East 25th Street and 980 East 26th Street, is only a block from the working-class town’s Metrorail and Tri-Rail train stations. In May, MG Developer paid $10.8 million for the 1.9-acre site, according to property records.

“This project will mark the first of more to come for us in Hialeah,” Alirio Torrealba, CEO and founder of MG, said in a statement.

Until now, the developer has focused on its hometown of Coral Gables, a wealthy suburb just south of Miami.