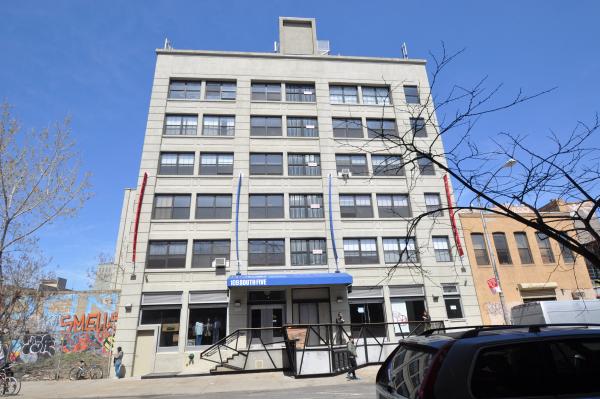 Meadow Partners allegedly stiffed a couple out of $2 million over the sale of a Williamsburg, Brooklyn, office building, court records show.

Kenneth and Annette Stier claim Meadow Partners reneged on a part of the $40 million sale of 109 South Fifth Street in Williamsburg that required Meadow to pay the Stiers an extra $2 million if Meadow sold the building, according to the lawsuit filed Friday in New York County Supreme Court.

The Stiers bought the then-65,000-square-foot factory in the 1980s and used it to house their manufacturing business, Stylist Pleating Corporation, before converting the site to flexible office space in the early 2000s, according to the lawsuit.

When the couple decided to ditch the building in 2015, they arranged an all-cash deal with Meadow Partners with two major perks: If Meadow converted the office property into housing, the Stiers would be guaranteed a two-bed, two-bath apartment for 99 years; but if Meadow sold the property, the couple would get an extra $2 million, the filing claimed.

Meadow never converted the property and instead sold it to Heitman Capital Management for $46 million in July. But Meadow never paid the Stiers the extra money, and the couple claimed they found out the building changed hands only through online news reports, according to the suit.

After Kenneth Stier reached out with questions about the sale, a representative for Meadow allegedly claimed they did not know about the additional $2 million and later stopped responding, according to the lawsuit.

The couple alleged that Meadow and Heitman, also a party in the suit, structured the sale to “intentionally and surreptitiously” avoid paying the extra cash. The Stiers want Meadow to make good on the original deal and also pay out another $4 million in damages, court records show.

Heitman and the Stiers’ lawyer did not immediately respond to requests for comment. Meadow declined to comment.

Meadow isn’t just fighting a lawsuit from the Stiers over unpaid bills. Related Group sued Meadow in May, claiming it broke its guarantee on a $15 million mezzanine loan on The Gregory Hotel in the Garment District and seeking $8 million in loan payments from Meadow, The Real Deal reported.