Amazon Commits Another $147M to Affordable Housing in DC 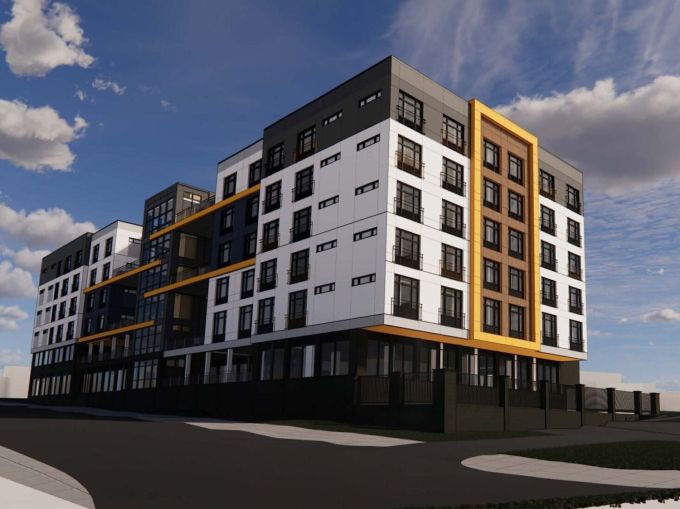 Amazon announced Thursday it has committed an additional $147 million to fund the creation and preservation of more than 1,260 new affordable homes in Washington, D.C., Maryland and Virginia.

These commitments are primarily in partnership with minority-led organizations and are designed to ensure families across Washington, D.C., are not displaced from their communities.

“We’re proud to work with a diverse set of experienced partners to create and preserve much-needed affordable homes that help keep long-term residents in the community while bolstering our diverse and historic neighborhoods,” Catherine Buell, director of the Amazon Housing Equity Fund, said during the announcement. “By working with these diverse development organizations, we can create long-lasting and inclusive affordable housing closer to public transit and other amenities that will improve quality of life for residents.”

The investment is part of the more than $2 billion commitment to create and preserve 20,000 affordable homes in Washington state’s Puget Sound region; the Arlington, Va./D.C. region; and in Nashville, Tenn.

Since deciding to bring HQ2 to National Landing a few years ago, Amazon has committed $992 million to creating more than 6,200 affordable homes throughout the D.C. region. The housing will be available to individuals and families earning 30 to 80 percent of the area median income.

Amazon’s commitment aligns with D.C. Mayor Muriel Bowser’s goal of creating 36,000 new housing units, a third of which are intended to be affordable, by 2025.

Among the projects in the District that are part of the new commitment:

The Congress Heights Apartments, in the Congress Heights neighborhood of Ward 8, will see the construction of 179 new affordable units for households earning between 30 to 80 percent AMI. National Housing Trust will serve as developer.

2026 Maryland Avenue NE, in the Carver-Langston neighborhood of Ward 5, will see the preservation of 320 affordable units for households earning between 30 to 60 percent AMI. Jair Lynch Real Estate Partners is the developer.

Gragg Cardona Partners will develop 156 new affordable apartments known as The Residences at Benning Road in Ward 7, available for those earning 60 percent AMI.

325 Vine in Ward 4 will construct 102 affordable units for households earning between 60 to 80 percent AMI and will feature the preservation of two historic homes. SGA Companies is the developer.

Holmead Place Apartments, developed by Wesley Housing, will convert 99 homes in Ward 1 into affordable housing units, available to those households earning between 30 to 80 percent AMI.

The Mount Pleasant Preservation Project will consist of the conversion of 165 apartment homes at Richman Towers, Sarbin Towers and Park Marconi in Ward 1, available to households earning between 40 to 80 percent AMI. The project will be developed by Jubilee Housing.

South Street Village will be a new, 90-unit development for those earning 60 percent AMI in Ward 2, developed by Manna Inc.

In addition, there are a trio of projects being planned for Northern Virginia and suburban Maryland.