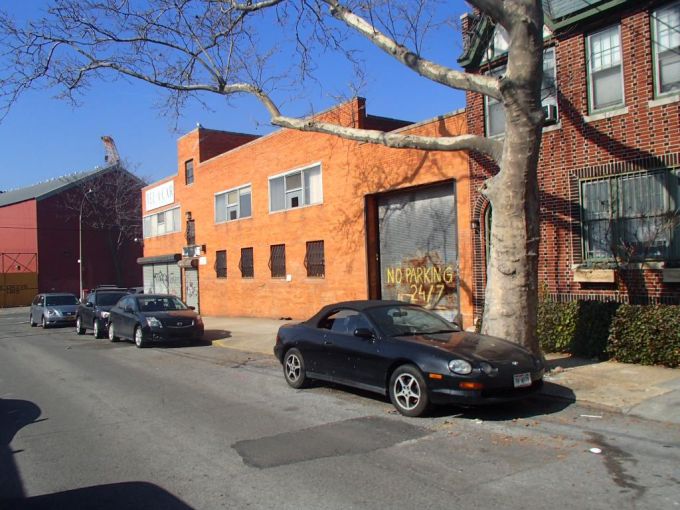 The sun is shining on Sunlight Development as it picked up an Astoria, Queens, site for $25 million to build a condominium, Commercial Observer has learned.

Pioneer Property Group and Vernon-Sutton Inc. sold the two-story warehouse at 30-55 Vernon Boulevard to Sunlight on Aug. 25, said RIPCO Real Estate’s Andreas Efthymiou, who brokered the deal for the seller with Stephen Preuss, Kevin Schmitz and Kevin Louie. The deal triples Pioneer and Vernon-Sutton’s $8.2 million investment in the property since it bought the site in 2013, according to public records.

Sunlight plans to tear down the crumbling warehouse to construct a condo tower, Efthymiou said.

“[Sunlight] was looking for new development projects in the boroughs, more specifically Queens,” Efthymiou said. “It’s one of the last undeveloped parcels on Vernon Boulevard and on the waterfront in Astoria.”

The details of Sunlight’s condo project aren’t clear yet, but the developer can build an up to a 91,000-square-foot building on the lot between 30th Road and 30th Drive, Efthymiou said. The warehouse at the site has been falling apart in recent years, with bricks dropping onto the nearby sidewalk, and Pioneer and Vernon-Sutton racked up $15,000 in fines just this year over its condition, according to New York City Department of Buildings records.

The sale is nothing new under the sun for Sunlight, which filed plans in May to construct a $56 million condo building at 135-25 Northern Boulevard in Flushing. It also owns three other properties in the borough, according to its website.