Is inflation deflating housing-centric startups or is this just another stop on the business cycle? 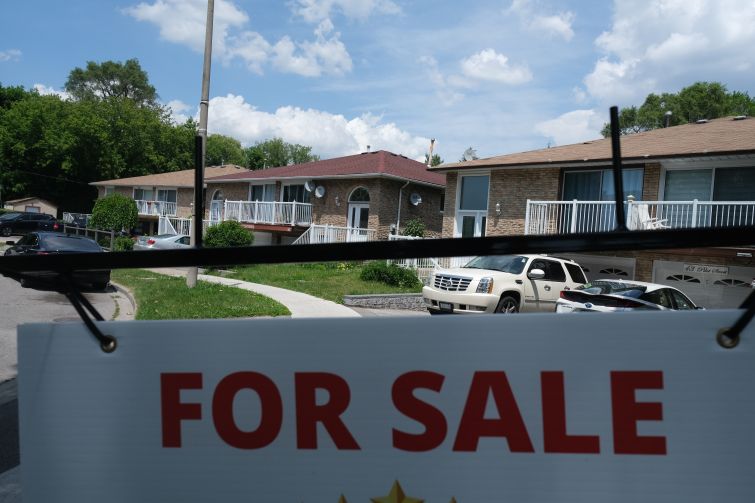 The fixed rate on a 30-year mortgage is around 6 percent, while annual inflation, despite a recent unexpected dip, is still high at 8.5 percent. However, even as those economic factors have throttled some proptech mortgage and title companies, other startups in the sector see opportunity for real estate tech in such a challenging economy.

“Real estate cycles will always have an impact, as companies of every size and tenure must adapt to best serve their customers within these tenuous market conditions,” said Patrick Burns, CEO and co-founder, of Spruce, a Manhattan-based title and closing services proptech company. “However, despite short term shifts, the demand for industry transformation from a long-term perspective is steady, and the companies with a focus on solving for that eventual future will withstand inevitable changes.”

Similarly, Vidur Gupta, CEO of Houston-based Beekin, an analytics platform for multifamily and single-family investors, sees positives for proptech startups such as his company.

“In origination, everyone’s playing defense,” said Gupta. “In our world, when it comes to proptech and opportunity for companies like ours, everyone’s thinking about a recession and tightening their belts in terms of spending on technology.

“Counter-intuitively, this is the exact time technology is adopted, because it represents a cheaper, more efficient way of doing business. So, in bull [market] times, very few people want to try new stuff because everyone’s fat and happy. But, I think, in bear markets, you start to see adoption, so it’s actually a good time to go out and pound the pavement to try and drum up business.”

As an artificial intelligence and machine learning-centric startup, Beekin is asset and headcount light, which Gupta says gives it an advantage over traditional mortgage lenders.

“We are small — 20 people — but we are looking to grow rapidly and run faster,” Gupta said, “because literally the market is thinking of two things: intelligence and when will public markets start nosediving. They’re not, but that’s when people need better transparency, insights, data, and the realization that they need to cut costs, as unfortunately some of these mortgage lenders need to replace [people] with AI and automation.”

Of course, some proptech startups in the housing sector haven’t fared well.

Better.com, one of the largest online mortgage-lending companies, laid off 900 people in December 2021 and another 3,000 in March, according to one report.

“Better was ahead of the curve in taking steps to rightsize the business and respond to the current macroeconomic conditions,” a spokesman for Better.com said in a statement. “In this market cycle, where mortgage originators and banks are retrenching, our customers need Better’s affordable and accessible home ownership solutions more than ever. To that end, we’ve hired a team of seasoned executives to help us increase efficiencies so that we can focus on developing innovative, impactful products despite the high interest rate environment.”

Sprout Mortgage, a Long Island-based home finance proptech platform, faced an even more drastic outcome when it abruptly closed in July, leaving some 600 workers unemployed. Sprout Mortgage did not respond to requests for comment.

Interest rates are also higher in Canada, but one mortgage-oriented proptech startup is finding the market surprisingly rewarding for nimble providers.

“We actually have increased our headcount, as we’re still growing, and the mix of products and services to clients has definitely shifted,” said Alex Leduc, founder and CEO of Perch, a Toronto-based home-buying platform. “For example, I’m seeing less early renewals — no one wants to break their mortgage early to lock in a higher rate — but we’re seeing a ton of demand for second mortgages and alternative lending products to help people carry their mortgage or close on a property they bought months ago before prices started decelerating.”

“The immense rise in interest rates and general uncertainty within the marketplace is creating a massive affordability problem across the nation,” said Jason Hardy, CEO and co-founder of Ownly, a Calgary-based online home-buying proptech platform. “For mortgage brokers as well as homebuilders it underscores the need for verified leads to ensure that they can be confident they are working with candidates who are qualified to meet the skyrocketing rates. For potential buyers it’s a leg up on competition, upping their negotiation game.”