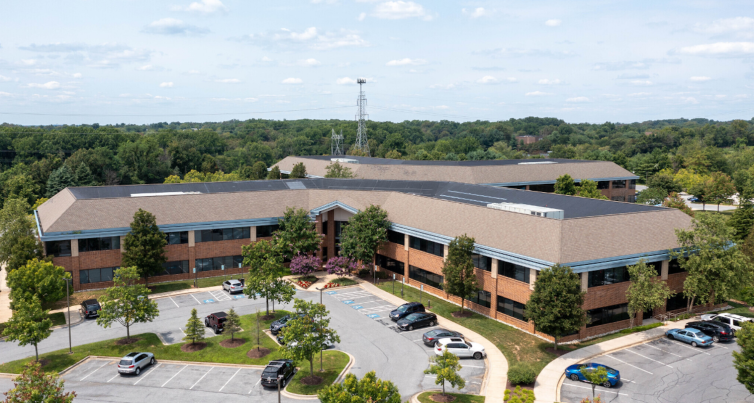 The office vacancy rate in Columbia, Md., rose slightly in the second quarter of 2022, jumping from 12.7 percent to 13.2 percent since Q1, according to a recent report released by Lee & Associates-Maryland.

The slight vacancy increase “means that the office market is still experiencing fluctuation as management and employees settle on the right working environments going forward,” Bill Harrison, senior vice president at Lee & Associates-Maryland, told Commercial Observer. “Supported by the data in the report, employers are enticing employees back to the office with Class A, amenity-rich office product and flexible schedules.”

For the remainder of 2022, Harrison expects “more of the same,” with no meaningful increases or declines in the overall vacancy rate.

“This assumes an economy that does not go into recession,” he said. “Rising interest rates and the prospects for inflation have pushed some companies into a wait-and-see mode, which is delaying real estate decisions.”

No new office buildings came on line during the quarter, and just two buildings, totaling 80,000 square feet of space, are currently under construction: a 60,000-square-foot building at 7140 Contee Road in Laurel and a 20,000-square-foot property at 6761 Dorsey Road in Elkridge.