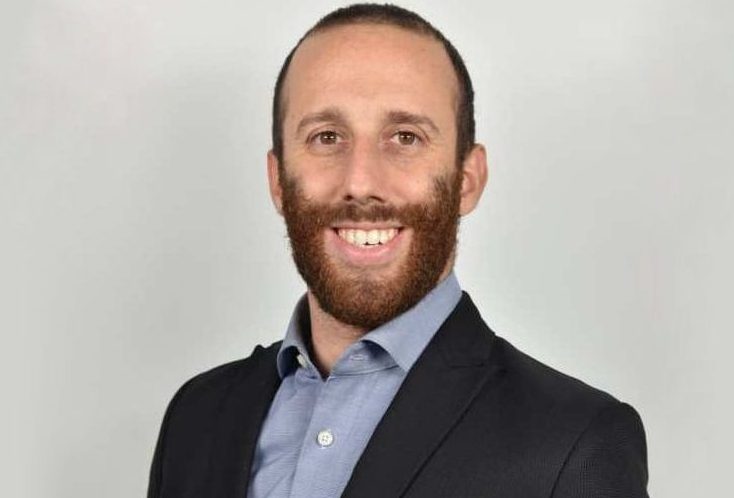 When signs of an economic slowdown began to emerge this spring, Andrew Schnissel saw an opportunity for a new commercial real estate bridge-lending platform that could seize the moment. He quickly pounced.

Schnissel, who had held a partner role at We Lend, a nationwide hard money lender, founded Gramercy Capital in June with the aim of providing short-term bridge loans in the New York City market. After first mulling the concept a year ago, Schnissel took aggressive action to get the new direct private lender off the ground with the backing of a New York City private family office.

“I was anticipating the distress in the market that was coming. All the stars aligned and it made a lot of sense given all the macroeconomic factors that we’re facing,” Schnissel said. “Banks are pulling back on commercial real estate financing pretty significantly, and the way we’re looking at it is that this is an incredible opportunity to deploy capital with less competition.”

Signs of a possible recession coupled with rising interest rates have leveled the playing field for private lenders in the hard money space, according to Schnissel, who in the last couple of years would not have been able to keep pace with institutions offering deals with interest rates between 6 and 7 percent. He said rates are in some cases starting at 11 percent for deals from hard money lenders, which he expects to continue for a while as more banks pull back from deals.

The ability to execute a deal quickly will also take on greater importance amid the market volatility, according to Schnissel, which Gramercy can help facilitate by not requiring appraisals. He said most private lenders that close deals in New York City today use appraisals and tend to lend only on single-family residential or small multifamily in the current market conditions

“We understand New York City real estate incredibly well, to the point where we don’t need to do appraisals on the deals that we’re doing, which I see as being a tremendous competitive advantage,” Schnissel said. “Whenever you offer a borrower certainty of execution and a quick closing without an appraisal, it speaks volumes.”

Gramercy, which targets smaller deals in the $1 million to $20 million range across all asset classes, is taking a bit of a contrarian view on which sectors to tackle. It has a bullish outlook on the retail sector, including restaurants and grocery-anchored shopping centers. The firm is also focused heavily on land deals and warehouse transactions throughout the New York City region.

The family office backing Gramercy, which Schnissel said wants to remain anonymous, has one large office in the Big Apple and a second satellite location. The support of the family office has positioned Gramercy to be well capitalized with “several hundred million dollars” to deploy over the next few years, but Schnissel doesn’t want to set any specific near-term volume goals.

“We want to be a brand in the New York City private lending space that is different from others,” he said. “We’re very creative and we look to do deals where other lenders don’t necessarily see the value.”