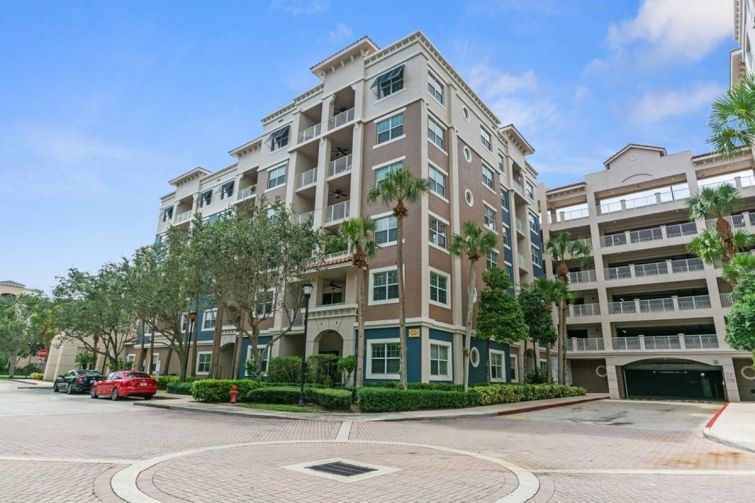 ESG Kullen and Angelo Gordon have secured $49.24 million for the recapitalization of a 219-unit multifamily property in Palm Beach County, Fla., Commercial Observer can first report.

Mesa West Capital provided the first mortgage debt with a team led by Russell Frahm, Brian Hahn and Jacob Rosen. The financing was arranged by Michael Lupo from CCL Capital.

Located at 1625 Renaissance Commons Blvd, Monteverde at Renaissance Park was built in 2006 as a condominium. The 2.5-acre property offers a mix of one-, two- and three-bedroom apartment homes housed in three six-story buildings. Amenities include a pool, a fitness center, billiard room, outdoor grills, bicycle storage and a gated parking garage.

“Monteverde offers the sponsor an outstanding value-add opportunity in reimagining the common and amenity spaces to bring them in-line with market current standards,” said Frahm in a prepared remark, “In addition, the Property will benefit from strong multifamily demand drivers, including the continued Sun Belt migration, especially to no income tax states like Florida, and greater appeal of multifamily living in this higher interest rate economy.”

Mesa West Capital has originated over $310 million in West Palm Beach, Delray Beach, Boynton Beach and Jupiter in the past 24 months, according to a release.

ESG Kullen and Angelo Gordon did not immediately respond to a request for comment.