Hollywood Complex Leased to HBO and Showtime Hits the Market

The Lot on Formosa features more than 540,000 square feet of soundstages, offices and production space 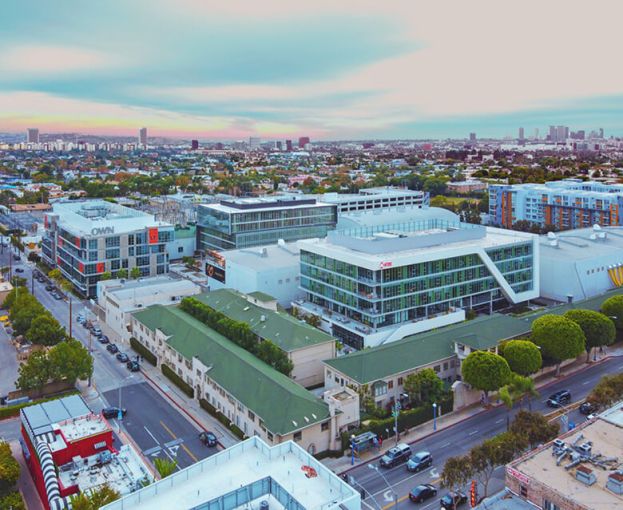 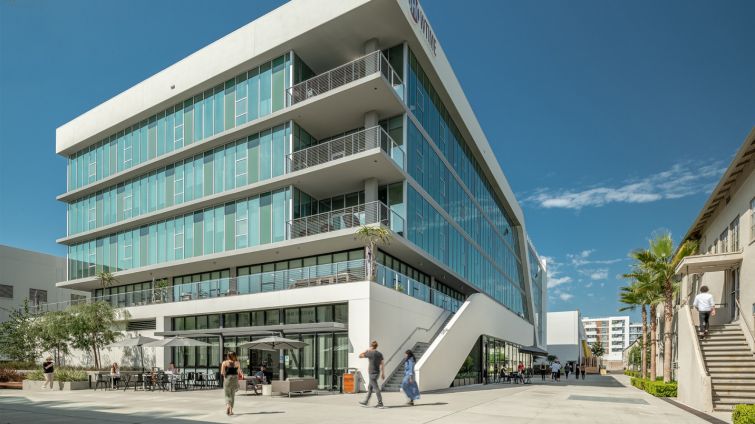 The Lot features more than 540,000 square feet of soundstages, support space, and production and post-production offices. CIM Group
Previous Next

The owners of a historic Hollywood production campus — that is leased to tenants like HBO and the Oprah Winfrey Network — are looking to sell the property, Commercial Observer has learned.

Sources confirmed that CIM Group is looking for a buyer to take The Lot on Formosa, which features more than 540,000 square feet of soundstages, support space, and production and post-production offices. The lot has been home to a long list of prominent Hollywood productions, including classics like “West Side Story” and current hit shows like HBO’s “Euphoria.”

Soundstages have become some of the most valuable assets on the market thanks to the rapid expansion of streaming platforms. In addition to a string of new studio developments entering the pipeline over the past few years, content creation campuses have also drawn massive acquisition bids. For example, the CBS Studio Center — which has over three times the number of soundstages as The Lot — sold for approximately $1.85 billion.

CIM Group acquired the property in 2007, and completed adaptive reuse and modernization of the campus’ existing structures by expanding the studio campus and constructing three new office buildings and a restaurant.

The site was originally built in 1918, and has a rich history in show business, even by Hollywood’s standards. It was owned by Mary Pickford and Douglas Fairbanks, and Samuel Goldwyn and Howard Hughes have rented office space at the site. Frank Sinatra was also a long-term tenant and recorded albums and films on the site.

And the list of The Lot’s productions includes “Some Like It Hot,” “Apocalypse Now,” “The Green Mile,” “Fear and Loathing in Las Vegas,” “Se7en,” and “The Social Network.”