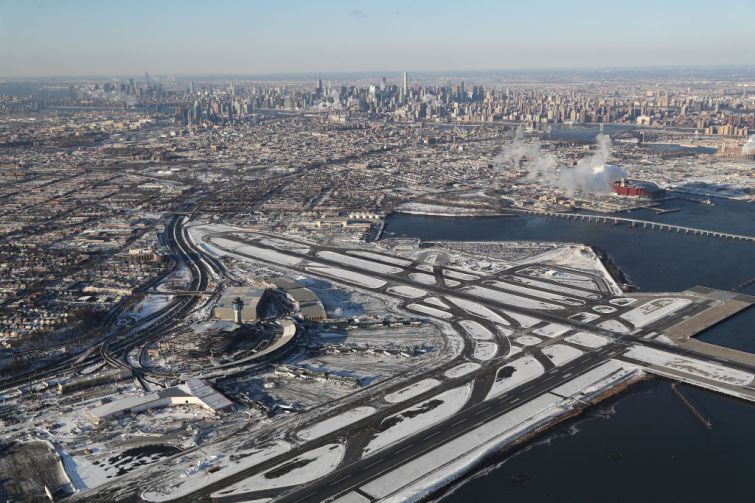 The investment company Fundamental Advisors sued Marx Development Group CEO David Marx on Friday, alleging that a firm associated with him defaulted on a $42.8 million construction loan for his hotel turned homeless shelter in Queens, N.Y.

Fundamental claims LGA Hospitality defaulted on the loan to build a six-story property at 112-24 Astoria Boulevard. Fundamental wants Marx to pony up $13 million the investment firm alleges he owes as the debt’s personal guarantor, according to a lawsuit filed in New York County Supreme Court.

Marx originally planned to construct a 126-room AC Hotel by Marriott at the property near LaGuardia Airport, after nabbing the 16,141-square-foot lot for $5.6 million in 2014. But, in September, the New York City Department of Social Services struck a deal to convert the building between 112th Street and 112th Place into a 140-bed shelter for Queens families experiencing homelessness, an action that drew protests from residents.

The lawsuit alleges that after four warnings from Fundamental this year, Marx still hasn’t paid his bill, according to an affidavit from Jonathan Stern, managing director of Fundamental. Stern claimed Marx is on the hook for 30 percent of the loan, under an October 2021 agreement that capped his share of the debt if the property became a homeless shelter rather than a hotel. But Marx argues his firm lived up to its obligations in constructing the building and inking a long-term lease with the City of New York.

“We can’t comment on the pending litigation, but we should note that we’re contesting certain monies that [we’re] being charged and we expect everything to be resolved in short order,” a spokesperson for Marx said in a statement.

The lawsuit isn’t the first time Marx has run into trouble this year. In June, a former DSM Group Architect said he did not review the design of Marx’s 51-story hotel in Hudson Yards, despite the architect’s seal of approval appearing on the project. The New York City Department of Buildings found “no signs of structural defects” in the under-construction hotel, though it did bar architect Warren Schiffman from filing building plans in December.

Attorneys for Fundamental did not immediately respond to requests for comment.

Updates: This story has been updated to include a statement from Marx. The headline was also corrected to reflect that the suit involves Marx Development Group and not Marx Realty.