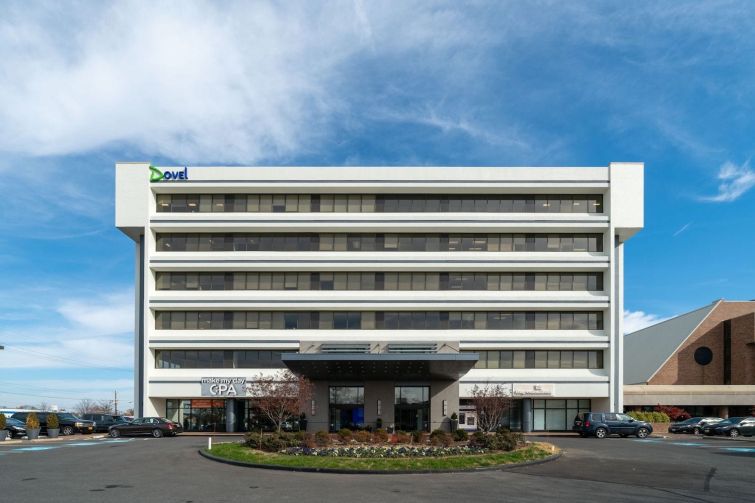 The recent deal for the Twinbrook Office Center highlights the demand for life sciences space in the Maryland suburbs of D.C. Photo: By Newmark

The Washington, D.C./Baltimore region continued to see a tightening in its life sciences real estate market.

In particular, the region saw a decrease in life sciences vacancy in the second quarter of 2022, dropping from 3.6 percent to 1.4 percent since last year, according to CBRE’s latest national life sciences report.

Overall, the average vacancy rate for U.S. life sciences space was 5.2 percent in the second quarter, slightly down from 5.3 percent a year earlier.

“We remain in a state of severe imbalance with the demand for lab and manufacturing space far outpacing supply,” Tommy Cleaver, CBRE’s executive vice president, told Commercial Observer. “We can measure the pipeline of tenants formally in the market, which bodes well for the near term, but the real story is in the ‘hidden’ demand that will be unearthed as new inventory nears actual delivery dates.”

He cites the depth and composition of the area’s talent pool as being a huge reason why.

“We have the hard-to-find talent these organizations are aggressively seeking to scale,” Cleaver said. “Our region is home to roughly 12 percent of the R&D talent nationally, yet we are only 8 percent [job wise] of the total market.”

“This illustrates the runway in front of us and substantiates why groups like AstraZeneca, GlaxoSmithKline, Kite Pharma, Novartis, Thermo Fisher and Novavax have an established presence here,” Cleaver said.

“The first, at a local level, is the dearth of available space, which provides pricing power for owners that can deliver the right environment,” he said. “The other two are more macro in nature—the rise in construction costs and increased expense of borrowing—which both have raised the floor on rents required to begin new construction today.”

The construction pipeline is also accelerating and has nearly doubled since last year, coming in at up to 1 million square feet, up from 472,500 square feet a year earlier.

“The depth and promise of the science driving this sector will continue to fuel growth,” Cleaver said. “Our region is well positioned to capture a disproportionate amount of that growth. Historically, we have not been mentioned in the same breath as Boston, San Francisco, and San Diego. That will soon change.”