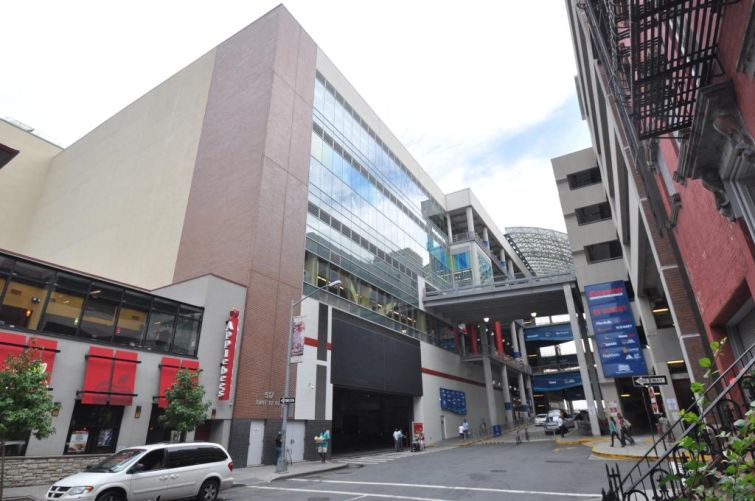 Costco has sued the landlord of its East Harlem outpost for failing to repair four broken elevators, even after the fire department had to rescue two trapped shoppers.

Costco wants to get back the $146,000 it claimed it shelled out for the landlord to build an additional elevator in the building at 517 East 117th Street in 2015, which also failed, according to a lawsuit filed Friday in New York County Supreme Court.

The retailer has been struggling for the past six months with “at least one, and often between three and four” of the elevators failing during business hours, the suit alleged.

Despite Costco previously dropping hundreds of thousands of dollars for another elevator — along with a hefty $317,040 in annual maintenance fees — the problems came to a head when the Fire Department of the City of New York had to break down the lift’s doors to rescue two trapped passengers, according to the suit. An incident report from the FDNY confirmed the department responded to a stalled elevator at the mall on Aug. 12, though it did not list the number of shoppers that were stuck.

“When all four elevators are not in service, there is no safe way for Costco customers to move their carts from the Costco store to their cars in the parking garage,” the suit read.

The 500,000-square-foot East River Plaza, anchored by Costco and Target, made headlines in 2011 after a falling shopping cart nearly killed an Upper West Side philanthropist, who later won $45 million in damages from Blumenfeld and its security company, the New York Post reported.

Update: This story has been updated to include information from an FDNY incident report.