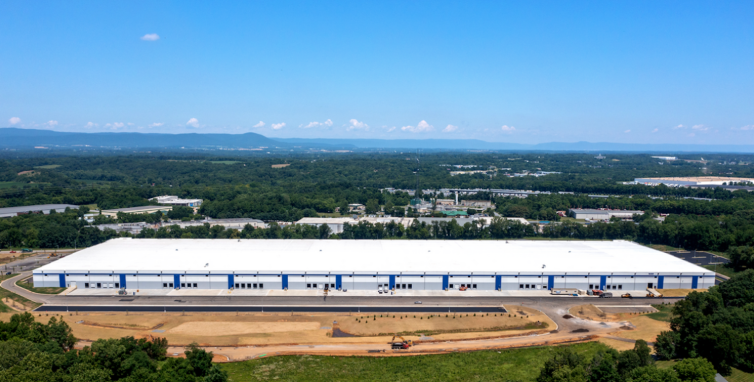 More than 2.7 million square feet of industrial space was leased in the Baltimore metropolitan region in the second quarter of 2022, according to the latest industrial report by Lee & Associates-Maryland.

“Demand from an investment standpoint and leasing activity makes industrial the hottest real estate sector, currently and in the foreseeable future,” Tom Whelan, principal at Lee & Associates-Maryland, told Commercial Observer. “The area has access to 8 million to 12 million consumers in one of the richest areas in the country, plus access to a competitive port.”

“While there has been a partial slowdown in demand for larger industrial spaces, the need for infill locations has increased and has been partially responsible for the vacancy constriction,” Whelan said. “The greater Baltimore industrial market continues to follow the growth pattern of the industrial sector nationally and [we] expect leasing to remain consistent for the balance of the year. Possibly as a direct result of inflation, rental rates also continue to rise.”

In fact, average rents increased from $7.28 to $7.66 per square foot. In addition, 66 sales transactions were completed at a cumulative value of nearly $517 million.