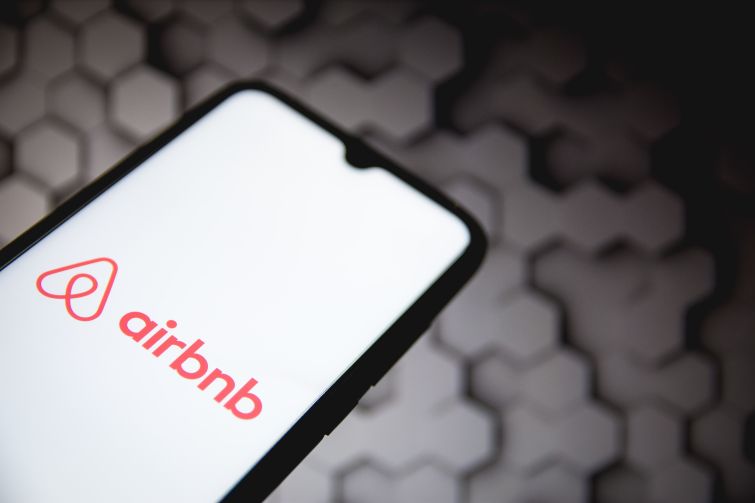 You won’t get any partying here, it’s illegal.

No, this isn’t the town from “Footloose,” this is your Airbnb reservation anywhere in the U.S. and Canada.

The hospitality industry disruptor announced Tuesday that it has launched technology that will stop a party before it starts by identifying who is booking a reservation and their background as guests in other people’s homes.

“We’ve taken action to codify our party ban, but we know strong policies must be complemented by strong enforcement,” Naba Banerjee, director of trust product and operations for Airbnb, said in a statement to Commercial Observer. “This technology is the latest of a number of anti-party measures in recent years to enforce our policy and try, to the best of our ability, to stop both unauthorized parties and chronic party houses.”

Airbnb promised back in June that it would crack down on parties in the interest of protecting hosts from bad guests and being a good neighbor. The other shoe — which better not be dancing — has fallen.

The technology has been piloted in Australia since October 2021, resulting in a ​​35 percent drop in making merry. Now, the technology is permanent in the land Down Under and expanding across the sea to the U.S. and Canada.

App users labeled as partiers will still be able to rent a single room in a dwelling or a hotel room through the Airbnb app, but they will not be able to rent out an entire house in which the host is not present, according to the company.

Airbnb has been working to become a professional party pooper for several years now after a rash of complaints about bashes held at its listings, which increased during the pandemic.

In 2020, Airbnb launched the “Under-25” system in North America that barred people under the age of 25 with less than three positive reviews from booking an entire home listing near to where they live. This is simply a more sophisticated and beefed-up version of that concept, according to Airbnb.

“We anticipate that this new system will help prevent more bad actors on our platform while having less of a blunt impact on guests who are not trying to throw a party,” the statement said. “While we are consistently willing to make trade-offs in the interests of building trust, our goal is to make these systems as precise and fair as possible to support our hosts and guests.”

Airbnb has seen growth throughout 2022, reporting $2.1 billion in revenue which grew 58 percent on a year-over-year basis. This was 73 percent higher than what it reported in its second quarter 2019 report and the company had the strongest performance of any company within the travel industry throughout the pandemic.