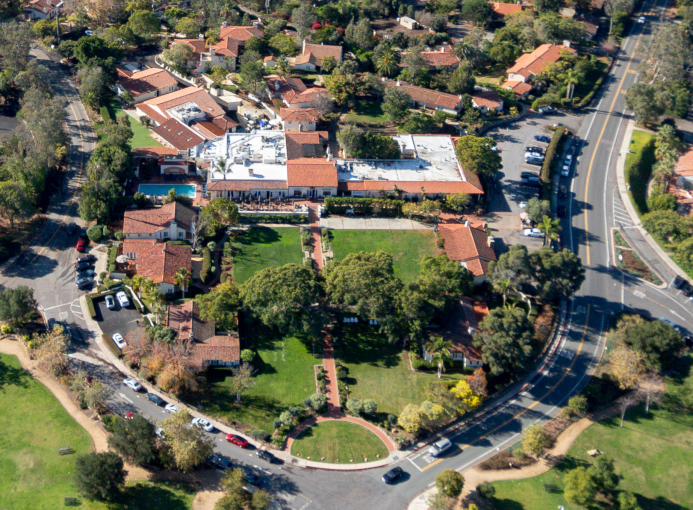 Steve Hermann Hotels has sealed a $50 million debt package for the acquisition and renovation of a luxury boutique resort in San Diego County, Commercial Observer has learned.

Värde Partners, a global alternative investment firm, supplied the first-mortgage loan for Hermann to acquire the Inn at Rancho Santa Fe, an 82-room, full-service resort property in Rancho Santa Fe, Calif. Hermann purchased the property in May for around $43 million from JMI Realty.

A portion of the loan proceeds will be used by Hermann to fund an extensive $15 million “top-to-bottom” renovation aimed at repositioning the resort as a “prominent” and “exclusive” destination in California, according to Sonnenblick-Eichner. The nonrecourse floating-rate debt, which provided 85 percent of total costs including planned renovations, was priced in the mid-7 percent range.

“We were successful in sourcing multiple deal structures for 85 percent of total costs from a number of different capital providers, including debt and hedge funds as well as family offices,” Elliot Eichner, a principal and co-founder of Sonnenblick-Eichner, said in a statement.

Patrick Brown, also a principal of Sonnenblick-Eichner, added that another key factor in facilitating the transaction was the sponsor’s experience with renovating and repositioning similar resort properties.

The Inn at Rancho Santa Fe deal, which closed in late June, was among $747 million of commercial real estate loans that Värde closed across 16 transactions during the first half of 2022.

“Despite headwinds created by rising rates, market fundamentals for CRE remain strong,” Jim Dunbar, partner and head of real estate lending at Värde, said in a statement. “We continue to lend on well located assets with strong sponsorship.”

Representatives for Hermann did not return a request for comment.