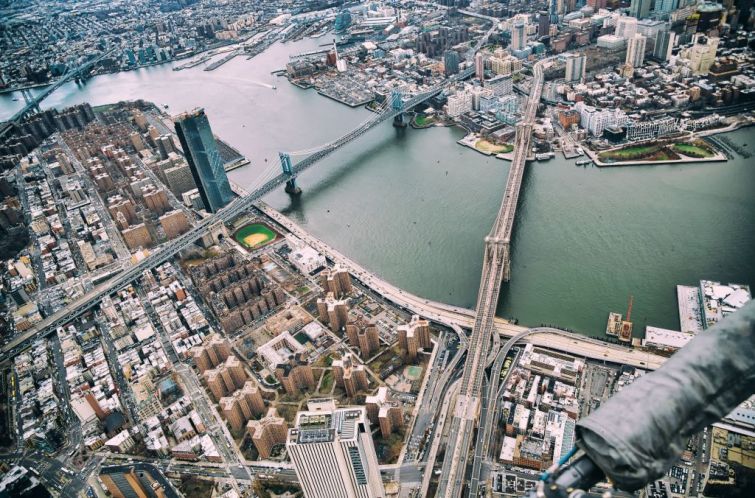 As the average rent in Manhattan surpasses $5,000 a month for the first time, the latest report from brokerage MNS finds that even more affordable parts of Brooklyn and Queens saw some of the largest rent increases in the past month.

In Brooklyn, MNS finds that average rents increased in 15 of the 16 neighborhoods it tracks. Bay Ridge had the cheapest apartments but saw one of the largest month-over-month increases—5.7 percent—of any neighborhood in Kings County. Prospect Lefferts-Gardens also experienced a 7.8 percent increase in average rents, and rents in Crown Heights jumped 5.3 percent. Boerum Hill saw the greatest increase in average monthly rents, at 8 percent. Bushwick was the only neighborhood to see a decline—of .73 percent—in asking rents.

Studios, one-bedrooms and two-bedrooms were up year-over-year by 24 percent, 27 percent and 29 percent, respectively. Average rents were up 27 percent across the board in Brooklyn, to $3,500 a month in June.

Studios have been a weak point in the rental market throughout the pandemic, and landlords were decreasing asking rents on them in several neighborhoods last month. Average asking rents for studios dipped 4 percent in Bushwick, 1.8 percent in Brooklyn Heights, and 1 percent in Downtown Brooklyn. Two-bedroom rents surged across the borough, jumping 17 percent in Boerum and Cobble Hill, 10 percent in Prospect Lefferts-Gardens/Flatbush, and 7 percent in Crown Heights.

Over in Queens, average rents rose 4.6 percent in June, to $2,622, and have increased 17 percent in the past year. Even farther-flung parts of the borough saw notable rent increases last month, with average rents inching up more than 5 percent in Ridgewood, Jamaica and Forest Hills. Astoria saw the biggest monthly uptick at 13 percent. The most affordable Queens neighborhood that MNS tracksis Flushing, where rents rose 4 percent. The only area to see a decrease in average asking rents was Jackson Heights, where they dipped 0.7 percent.