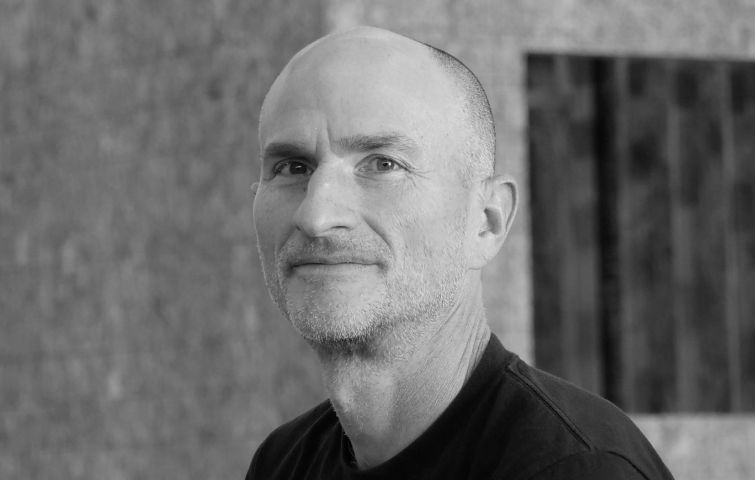 As one of the first prefabricated home builders to announce a net zero goal, sustainability is Plant Prefab’s core DNA. In 2019, the prefabricated design and construction company committed to full carbon neutrality in its operations by 2028. Founded in 2016, Plant Prefab is now opening its third factory in California with funding raised from Obvious Ventures, Amazon and others.

Commercial Observer chatted with Plant Prefab’s founder and CEO Steve Glenn. He shared the story behind the company’s launch and how smart construction could transform home-building after Covid.

Commercial Observer: You found Plant Prefab in 2016. What’s the story behind that?

Steve Glenn: We felt there was an opportunity to create a new company that was different from existing pre-fabricators. We were going to focus on custom architecture, meaning we’d work with an architect on their specific design for a specific site. Most prefab companies at the time were focused on standard homes and plans. They didn’t work with third-party architects. But we wanted to provide a better way for the tens of thousands of architects who design customers’ single and multifamily homes for different parts of the country, particularly urban infill [locations]. And so we wanted to start a company that would be well positioned to do that.

You’ve set Plant Prefab a net zero goal. Why is this important to you?

Sustainability is our core DNA. The built environment, as a category, is responsible for the most carbon emissions around the world. If you look at all the energies to heat, cool and power homes and buildings, that’s the biggest source of energy around the world. And as a result, the biggest source of carbon emissions. So if you’re going to be in construction, we count on our designers and constructors to build in sustainable ways, which is possible. We felt like it was critical as a company to commit to carbon neutrality. We weren’t setting out to be the first,  just the right thing.

How did you get involved in this business?

Growing up as a kid, the first thing I wanted to be was an architect. I actually did a design program at one point and discovered that I really had neither the talent nor temperament to be an architect. But I learned about developers, and that helped me to appreciate that there are people out there who are developers and set great examples. So hopefully, someday, I’ll be in a position to hire architects to do great work and facilitate great architecture. It was something I always wanted to do.

What are some aspects of the prefab sector that you find interesting today?

First, why is prefab happening more and more here [in the U.S.]? There are other countries in the world, Japan, countries in Scandinavia and Europe, that have a much more advanced prefabrication industry than us. They’ve had far higher costs for land labor and materials relative to the U.S. and so they’ve had to innovate. In  2018, we had significant cost increases in the U.S. in land, labor, materials, even permit fees. As a result, there has been much greater demand from developers from individuals trying to find more cost-efficient solutions to construction. And at the same time, the investment community has really woken up to the potential here. And by the way, a lot of labor left the market. So those factors have led to a substantial increase in demand for prefab. It is a more predictable time and cost-effective solution to construction. So that’s part of it. Second is sustainability. With increased awareness and demand for more sustainable solutions in every kind of part of society, there has been both a greater demand from consumers for more sustainable construction and a requirement for municipalities that require you to build in a more responsible way.

Did Covid have a huge impact on your business?

Many believe that COVID helped the market to grow because people spend more time at home. They think more about their home and what they need. People had greater flexibility about where they could live and work. And as a result of that, many people left cities and moved to areas with much lower land costs. There has been a general increase in demand for housing and the market continues to be very strong.