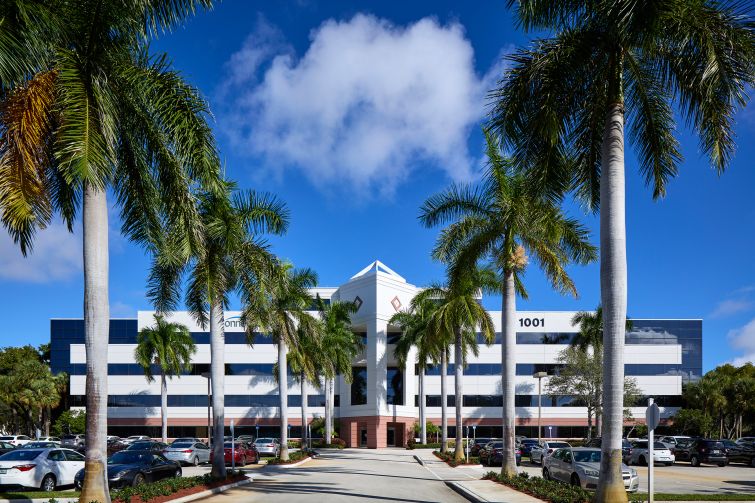 Property manager FirstService Residential is relocating within Boca Raton, according to the broker representing the tenant.

FirstService, which is currently based two miles away at 6300 Park of Commerce Boulevard, plans to move into its new office in November.

The move was in part prompted by the sale of the Park of Commerce office, which FirstService owned and was leasing to other tenants. Brookfield Properties, one of largest real estate investors in the world, bought the 38,195-square-foot building for $8.3 million last October and agreed to lease back FirstService’s office for one year.

The landlord of the Yamato complex, MHCommercial Real Estate, paid $46 million for the property in May.

At the time of the sale, the two-building property was 71 percent leased. Having closed on three additional leases, including that of FirstService, Yamato’s occupancy percentage has risen to the mid-80s with the asking rent at $25 per square foot, triple net.

The office complex is at 999 Yamato Road, between Interstate 95 and North Military Trail.

CBRE’s Jeff Kelly and John Jaspert represented the landlord, while Robert Listokin of Colliers worked on behalf of the tenant.