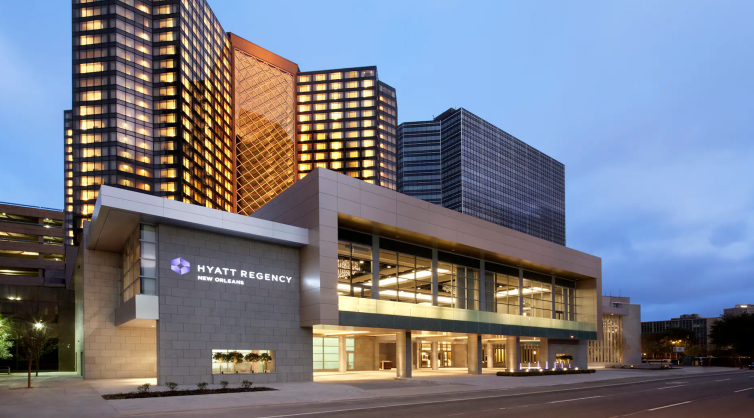 “By property type, the delinquency rate increased in June for the office and industrial sectors. The delinquency rate for loans secured by office properties was 1.72 percent as of June 2022, which was an increase compared to 1.60 percent in the previous month. However, office delinquency is still down by approximately 47 basis points from a year ago.

“A major contributor to the increase in office delinquency was the $231 million 260 and 261 Madison loan, which failed to pay off at maturity on June 11, 2022. According to a March 2022 Commercial Observer article, The Sapir Organization as loan sponsor was marketing the 923,277-square-foot office property for sale, although updated servicer commentary indicates a refinance is also being considered.

“Delinquency rates declined in June for the retail, lodging and self-storage sectors. Retail continued to have the highest delinquency rate (6.01 percent) by property type for the third consecutive month after eclipsing the lodging sector in April 2022. Similar to the prior month, there were new high-profile retail delinquencies in June, including an $85.2 million loan secured by the Crossroads Center regional mall in Saint Cloud, Minn. The loan became 30 days delinquent in June, but has been in special servicing since October 2020.

“The retail sector had the highest special servicing rate (9.43 percent), weighted by relatively large mortgages secured by regional malls. In one of last month’s biggest developments, the $210 million Eastview Mall and Commons loan transferred to special servicing on June 1. The borrower cited ongoing issues related to the pandemic; however, the loan also has an impending September 2022 maturity date in an unfavorable refinancing environment.

“CRED iQ’s CMBS distressed rate by property type accounts for loans that qualify for either delinquent or special servicing subsets. For June, overall distressed rates for all property types declined, except for office and industrial. Two of the largest loans added to the distressed category last month were 260 and 261 Madison, which failed to pay off at maturity, and Eastview Mall and Commons.”