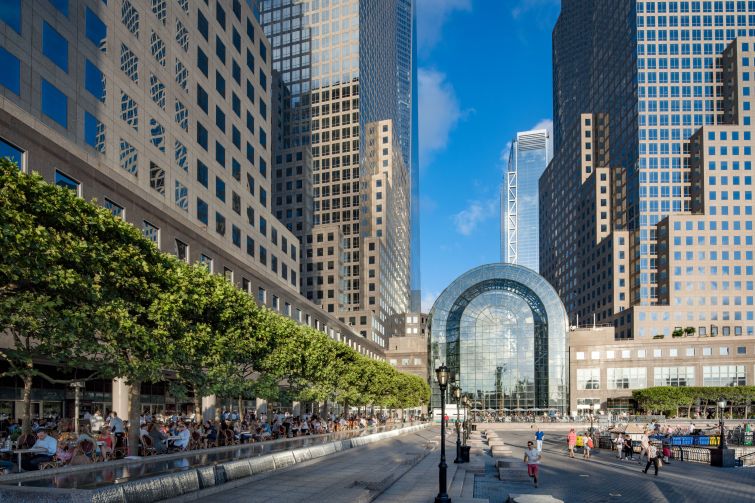 Simon-Kucher & Partners, a marketing consulting firm, signed a deal for 27,458 square feet while DRW Holdings, a trading firm, committed to 17,012 square feet in long-term leases with Brookfield Properties, the New York Post first reported. Brookfield declined to disclose the exact length of the leases or the asking rent.

“These long-term commitments underscore the fact that forward-looking businesses across an array of industries are continuing to seek out top-tier office space,” David McBride, vice president of leasing at Brookfield, said in a statement.

The deals, relocations for both tenants, bring the 44-story building inside Brookfield Place to 97 percent leased, according to Brookfield.

Simon-Kuchner was represented by Lisa Kiell, Randy Abend and Andrew Coe of JLL. JLL did not immediately respond to a request for comment.

“While our firm focuses on providing better and sustained growth for our clients, we’ve also experienced exponential growth over the past few years and have nearly doubled the size of our team in New York,” Volker Janssen, managing partner at Simon-Kucher, said in a statement.

DRW Holdings, which has 10 offices worldwide including its New York City outpost at 7 World Trade Center, was represented by Ari Klein, Gary Greenspan, Andrew Ross and Jonathan Fein of Cushman & Wakefield. DRW Holdings could not be reached for comment, and C&W did not immediately respond to a request for comment.