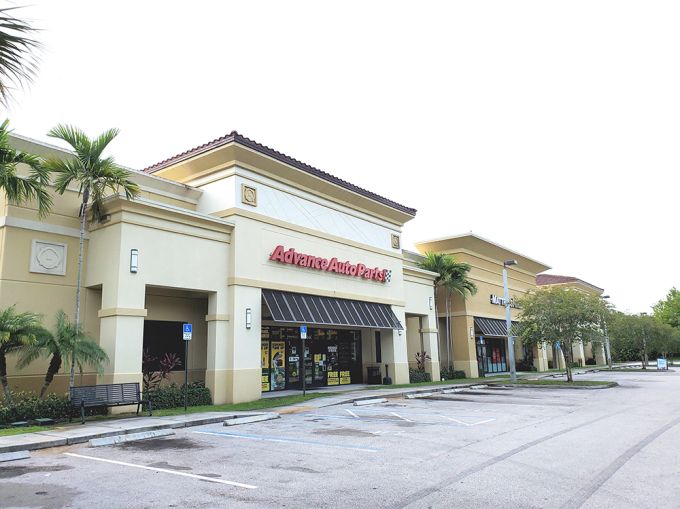 In one sale, a 41,429-square-foot retail center adjacent to a Super Target in Palm Beach County fetched $14.75 million, or $356 per square foot. In the other deal, a 145,502-square-foot shopping center anchored by Winn-Dixie and Bealls Outlet in Broward County went for $18.75 million, or $129 a foot. JLL Capital Markets brokered both deals.

The Palm Beach County deal saw the sale of Shoppes at Mission Lakes. The seller was Mission Lakes LLC; the buyers were affiliated with Daryl Stair of Plantation, Fla.

It’s the first sale of the buildings, which were completed in 2007 and 2016, according to property records.

“Unanchored strip retail continues to garner strong investor interest and has experienced a tremendous amount of capital formation around the investment thesis based on convenience to consumer, internet resistance, and its ability to serve as an inflationary hedge with annual increases,” Eric Williams, senior director at JLL, said in a statement.

In the other deal, Rivertowne Square in Deerfield Beach changed hands. The seller was RPT Realty, the buyer was JBL Asset Management.