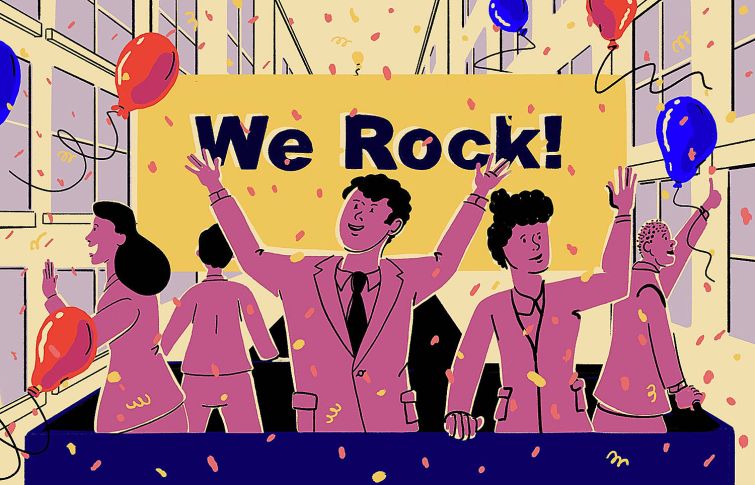 Rent-stabilized landlords get their largest increase since 2013, in what many are seeing as a sign of Adams' real estate-friendly attitude. Rebecca Baird-Remba

The New York City Rent Guidelines Board just approved its largest collective rent increase on stabilized apartments since 2013, in what many are seeing as a marker of Mayor Eric Adams’ real estate-friendly attitude.

The nine-person board voted Tuesday night to increase rents by 3.25 percent for one-year leases and 5 percent for two-year leases. The group — which is chosen by the mayor and includes what are known as public members as well as tenant and owner representatives — voted for the initial proposal in early May and delivered its final approval on June 21. The increase would take effect for leases that begin on or after Oct. 1, 2022.

The increases are a departure from when Bill de Blasio was mayor. The de Blasio administration actively lobbied the board for very low increases, including one-year rent freezes in 2015 and 2016 and increases of 1.25 and 1.5 percent (twice) in 2017, 2018 and 2019, respectively. Rents were frozen in 2020 because of the pandemic, and then, in 2021, the board voted for a unique two-part order: 0 percent for the first six months of a lease and 1.5 percent for the latter six months.

“De Blasio was really pursuing the strategy of a pretty robust development agenda, so in exchange [he thought] ‘I’m going to put a finger on the scale of the RGB,’ ” said tenant activist Cea Weaver of Housing Justice for All. “And, I think, politically, that didn’t work out for him for a number of reasons. Adams isn’t doing that. His housing plan is much, much lighter on any substance.”

The Adams administration didn’t return a request for comment by press time. But, following the initial rent guidelines vote in May, the mayor said that he had encouraged the board not to vote for the high end of its proposed increases, which would have topped out at 9 percent for two-year leases.

“I believed that the numbers initially reported were much too high, so I called for a better balance — and it is good the board moved lower,” Adams said in a statement.

Landlords, meanwhile, argue that their costs have risen across the board during the pandemic rent freezes. The consumer price index has risen 8 percent over the past year, largely as a result of inflation. The RGB’s Price Index of Operating Costs — which tracks the cost of fuel, labor, utilities, maintenance and insurance in the five boroughs — rose 4.2 percent over the past year. The largest cost increase was fuel, which rose 19.6 percent in the past 12 months, followed by a 10 percent increase in insurance costs.

“Now it’s the question of what they’re going to do to balance affordability with costs,” said Jay Martin of Community Housing Improvement Program, a trade group for small landlords. “If property owners don’t get a proportional increase, they’re going to find a way to cut costs and put less money into housing.”

Martin argued that rent stabilization, on its own, was not an effective way to provide housing for the city’s poorest.

“Rent stabilization isn’t a subsidy,” he said. “The affordability comes from other renters and property owners. We think a better system to provide affordability would be a more robust voucher system — similar to SCRIE and DRIE [senior citizen and disability rent increase exemption] benefits. The rent-stabilization system was designed 70 years ago; it is not adapting to the tremendous needs of the housing system. Until we really address this, we are going to have this Hunger Games process every year.”

Martin pointed out that property taxes have continued to rise and now account for nearly 40 percent of the rent for the average one-bedroom apartment in the city. And multi-
family buildings now shoulder 39 percent of the city’s property tax levy — a significant increase from the 26 percent tax burden for apartment buildings that the city established when it created the current tax system in 1983, according to the Rent Guidelines Board data.

The rent board meetings themselves have been contentious, perhaps even more so than past years. Landlords, tenants and tenant advocates lined up patiently to testify at a meeting in Jamaica, Queens, last week. Owners of rent-stabilized buildings argued that they hadn’t been able to recoup their rising costs since the state passed new rent laws in 2019, which prevent landlords from destabilizing units and lower potential rent increases from renovations.

Attorney and landlord Edward Klein testified that “since the Housing Stability and Tenant Protection Act was created in June 2019, our rents have not gone up much at all. For me it’s increased, on average, 1.8 percent each year. Expenses have gone up. Taxes during the de Blasio administration went up 48 percent, and insurance costs have increased by double digits. Please reverse some of the damage done over the last few years and vote for a 6 percent increase.”

Tenant groups from Woodside and Flushing also made their voices heard, arguing that working-class tenants throughout Queens would not be able to shoulder another rent increase after the economic fallout of the pandemic.

Hailie Kim, an organizer with the MinKwon Center for Community Action in Flushing, noted that more than 2,500 people in the eastern Queens neighborhood live in rent-stabilized units.

“If the rent rises, the people living in those 2,675 units are at risk,” Kim testified. “The housing situation in Flushing is already dire. One in four [Asian American and Pacific Islander] seniors live in poverty. Raising the rent would only lead to more homelessness in an already vulnerable population.”

Reforming the property tax system and passing some form of good-cause eviction could help ease burdens for New York City tenants. But both of these policy changes have to happen at the state level. And, despite a major push from housing advocates, the state Legislature did not pass good-cause eviction this year. Despite what many landlord groups say about the good-cause bill, Weaver pointed out that it generally protects tenants facing nonpayment and eviction cases.

“They call it rent control. It’s not,” she said. “They call it draconian, and it’s not. It’s a very gentle form of regulation that would give tenants tools to stay in their homes. Good-cause can be a defense to a nonpayment case if the rent has gone up more than 150 percent of the Consumer Price Index in the past year.”

She added that she felt optimistic about the future of the bill for next year’s legislative session in Albany.

“Really, the major obstacle we heard from both sides of the Legislature was that ‘We can’t do it in an election year,’ ” Weaver explained. “We just know that every poll they do on the issue, even the ones that the [real estate] industry pays for, says that it’s just incredibly popular, even with Republicans. And the more people are facing these really gouging and double-digit rent increases, the more imperative it is for the Legislature to give renters tools to negotiate the terms of their lease.” 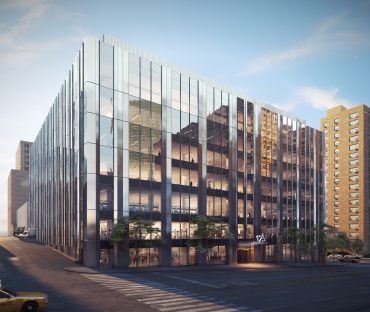