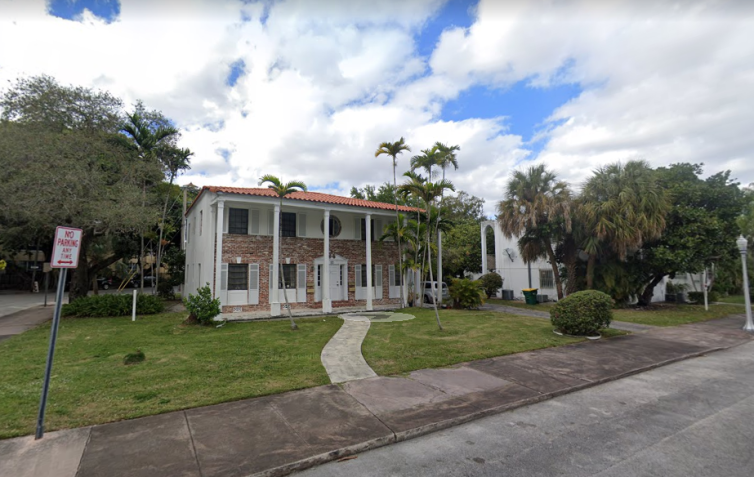 Months after making a killing in Brickell, the Hollo family sold a development site in Coral Gables for $19.3 million, property records show.

Located at 42 Navarre Avenue, the 1.1-acre site spans the entire block between Galiano Street and Alhambra Circle, just half a mile north of Coral Way in the swanky Miami suburb.

The Hollo family, which runs the Miami-based Florida East Coast Realty (FECR) development firm, bought the parcel out of foreclosure for $300,000 a decade ago, according to records.

The parcel contains six residential buildings constructed between 1927 and 1960, all of which are multifamily buildings, except for one single-family home. FECR had proposed a 10-story mixed-use property called 33 Alhambra, which never got underway. The site is zoned for six-story developments.

MG, in partnership with Peruvian developer VYV, plans to develop a mixed-use community named Alhambra Parc, with 33 apartments and retail on the ground floor, said a spokesperson for MG.

The sale comes three months after FECR sold a waterfront parcel in Brickell for $363 million, making it one of Miami’s most expensive land trades. The firm paid a mere $15.5 million in 2000 for the 2.5-site parcel.

MG, which is based in Coral Gables, has been active in its backyard.