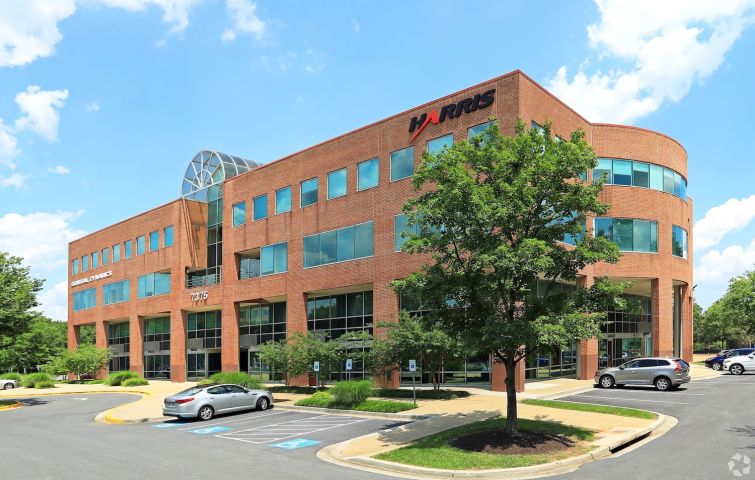 The buyer was undisclosed.

Located at 7404 and 7375 Executive Place, the two buildings — known as Maryland Corporate Center 3 and 4 — are a combined 140,000 square feet. At the time of the sale, they were 87 percent leased to 35 tenants. Originally built in 1988, the buildings were acquired by MCH Capital in April of 2020 for $8 million, according to public records.

KLNB’s Don Schilne, Chris Kubler and Jeff Groves represented the seller in the transaction. When the lease-up was completed, the owner determined it was the ideal time to monetize the value of the asset, according to the company.

“KLNB was able to do this by accentuating the terrific suburban location, easy accessibility, the improvements and renovations of both properties, and the fact that the buildings are already 87 percent leased, which will generate very attractive yields for the new owner.”

The properties are situated just off of Route 193, less than three miles from the intersection of I-495 and the BW Parkway. The buildings are near both the NASA Goddard Space Flight Center and Lumis Health Doctors Community Hospital.

The buyer did not have representation.