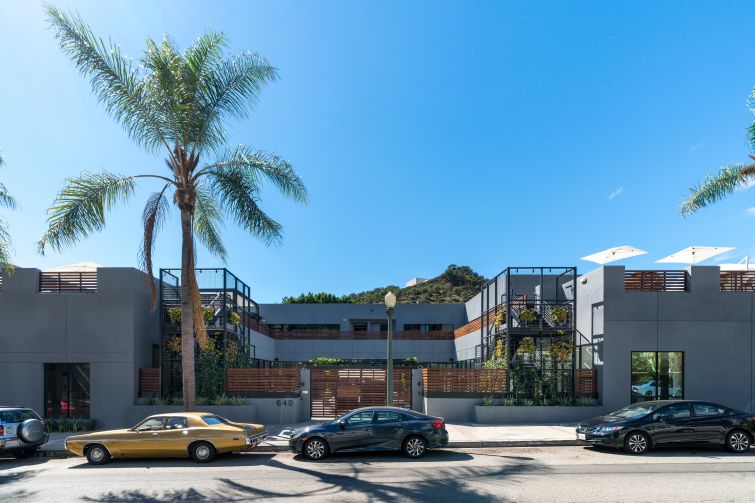 The J. Paul Getty Trust, the world’s largest and wealthiest art institution, has acquired a two-story office on the Westside of Los Angeles, across the 405 freeway from the iconic Getty Center.

Property records show the trust acquired the 45,630-square-foot office building — which is nearly three-quarters vacant — at 640 North Sepulveda Boulevard for $32.5 million. It was sold by Vectra Management Group.

Newmark announced the deal but did not disclose the name of the buyer. The building was 27 percent occupied at the time of sale.

It was built in 1987, and a $3 million renovation was completed in 2019. The property features almost 12,000 square feet of outdoor work and rec space, including a courtyard, an outdoor patio, a barbecue area, a basketball court and lounge areas.

“640 North Sepulveda offers a creative-office work environment that can accommodate multi-tenant or single-tenant floor plates, making it ideal for an owner/user,” Newmark’s Sean Fulp said in a statement.