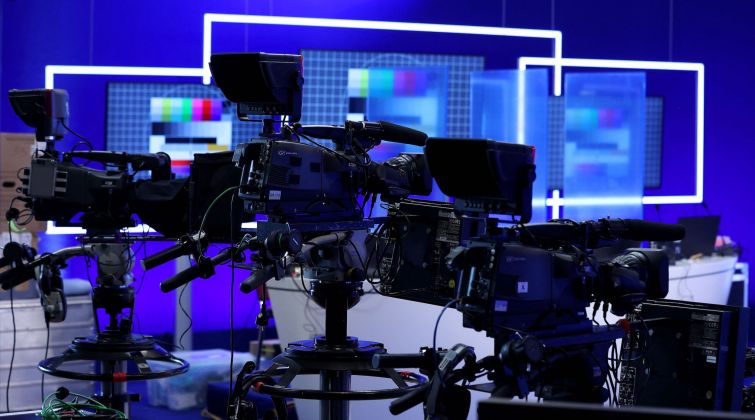 Soundstage developer and operator Shadowbox Studios is set to continue its expansion after securing $500 million from tech investor Silver Lake.

The latest investment will support Shadowbox’s development pipeline, including existing projects in the Los Angeles, Atlanta and London markets, and make up more than $1.5 billion of expected investment.

Shadowbox, formerly known as Blackhall Studios, said it will grow its portfolio to meet the high demand for soundstages around the world.

“Consumer demand for premium film and TV content, coupled with the growing number of producers, has driven outsized demand for soundstage capacity,” said Silver Lake’s Lee Wittlinger, who has joined Shadowbox’s board along with Silver Lake’s Chip Schroeder. “There is a long runway for the growth of the overall industry, and we are thrilled to partner with Shadowbox to expand the company’s service offerings and deliver premium soundstage facilities in the top global production markets.”

L.A.-based Commonwealth Asset Management is the majority stakeholder after acquiring Shadowbox last year for $120 million, according to reports.

Shadowbox is developing another 1.2 million square feet with 22 soundstages in Atlanta. And, in London, Shadowbox recently completed the first 150,000-square-foot phase of its nearly 1 million-square-foot Shinfield Studios project, which is fully leased.

Once its current pipeline is empty, Shadowbox will own and operate a portfolio of 68 soundstages and more than 4.2 million square feet of leasable area. The firm’s subsidiary, Lamp Dock, provides lighting and grip rentals.

“From the company’s roots as a single-site operator, we have worked with local communities in the Atlanta, London and Los Angeles areas to develop more spaces where content creators can express themselves while also providing hundreds of jobs to local markets,” said Adam Fisher, founder and CEO of Commonwealth and a director of Shadowbox.

Silver Lake has more than $88 billion in combined assets under management and committed capital, while Commonwealth manages approximately $1.7 billion in assets.