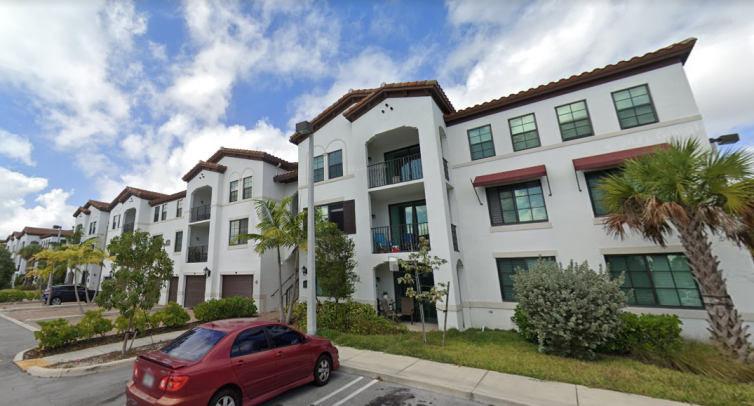 The 11-acre development, The Pacific Point Apartments, contains 420 apartments across 21 three-story buildings. Monthly rental rates range between $1,858 and $2,682, according to Apartments.com.

The property — which the Baltimore-based company renamed VIVA Luxury Apartments — is at 3700 Pacific Point Place near the intersection of U.S. Highway 441 and Route 870, just east of Florida’s Turnpike, in Lauderdale Lakes, Fla.

The buyer, JBS Capital Group, assumed an existing $74 million loan and added $38 million to the seller’s mortgage from Forethought Life Insurance, bringing the financing’s total to $112 million, per records.

The Montreal-based seller bought the complex for $102.9 million in 2019 only a year after its completion, according to records. The most recent trade, which equated to $357,142 per unit, marks a 46 percent jump in value.

The sale is another example of the continued strength of South Florida’s multifamily market, despite fears of a recession.

Frankforter is not pulling out of South Florida. Last year, the investor bought a 144-unit building in nearby Pompano Beach for $43 million.

Also last year, JSB dropped $255 million for a multifamily complex in Doral in one of the priciest multifamily deals of the year.