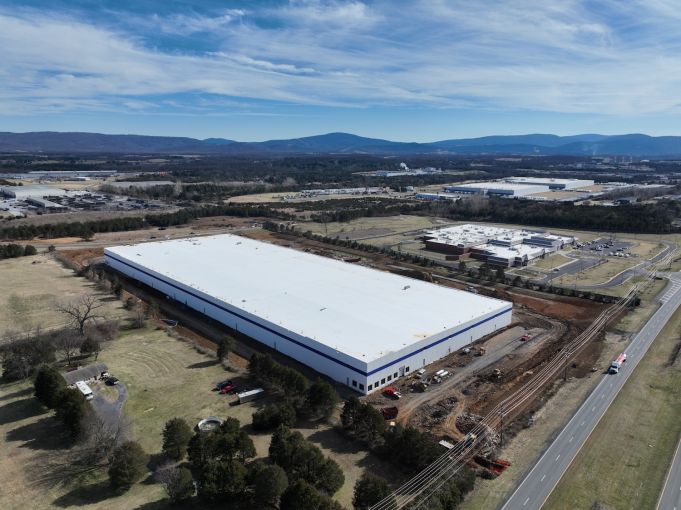 A Fortune 500 company has signed a 10-year, 340,000-square-foot lease at the Virginia Inland Port Logistics Center, a 20-acre site in Front Royal, Va.

The undisclosed company will move into the entirety of 300 Winners Court, a Class A warehouse space, which developer Equus Capital Partners broke ground on last year.

Equus Capital Partners started to build the project after buying the land about a year before, according to John Lesinski, executive vice president of Colliers, who represented the owner in the lease.

“The site is uniquely positioned to offer multiple logistic avenues and transportation options,” Lesinski told Commercial Observer. “The site is located along Route 522 just outside the town of Front Royal and adjacent to the Virginia Inland Port, a substantial intermodal facility and free trade zone that acts as a market driver for the entire region.”

“The Virginia Inland Port Logistics Center offers a trophy-class working environment in a strategic location near both I-66 and I-81, which provides superior access to both the Washington, D.C., Metropolitan Area and the Shenandoah Valley,” Lesinski said.

Joining Lesinski on the deal was Colliers Vice President Ben Luke, while JLL represented the tenant.

Requests for comment from Equus Capital Partners and JLL were not immediately returned.