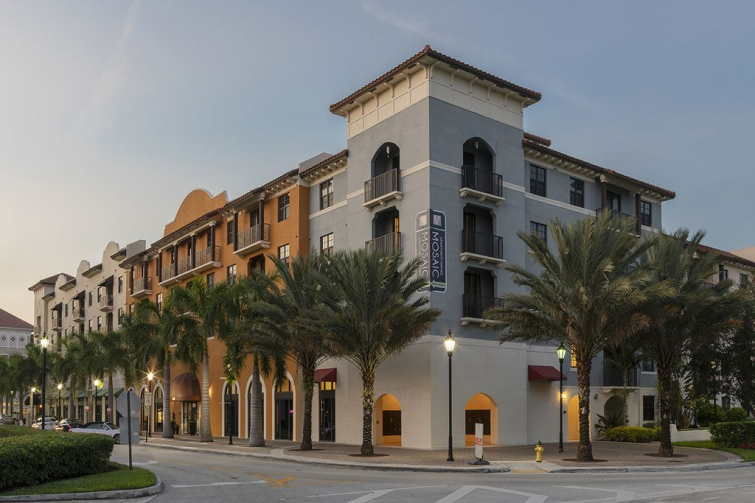 American Landmark Apartments announced it has bought a suburban Broward County multifamily complex for $200 million — a more than $76 million jump from its previous trade two years ago.

The 7.7-acre property, Mosaic at Miramar Town Center, includes 487 units across 14 buildings. It’s located in the heart of Broward County at 11750 Canal Street, just east of Red Street in Miramar.

The seller, Abacus Capital Group, bought the complex for $124 million in 2020. The recent sale to American Landmark Apartments not only marks a 61 percent jump in value, it’s also one of the largest multifamily trades in the county so far this year.

The complex was 94.5 percent occupied when the deal closed earlier this week, an American Landmark Apartments spokesperson told Commercial Observer. Monthly rents for one- to three-bedroom units range from $2,107 to $4,431, according to Apartments.com.

The acquisition is American Landmark Apartments’ first venture in South Florida, for which it nabbed a $134.7 million loan from Forethought Life Insurance, per records.

The property is “extremely well-located in a submarket where job and population growth [is] growing rapidly. Miramar has one of South Florida’s largest corporate office markets,” Christine DeFilippis, chief investment officer of American Landmark, said in a statement.

The Tampa-based firm says its portfolio spans about 34,000 apartments, mostly across the Sun Belt.