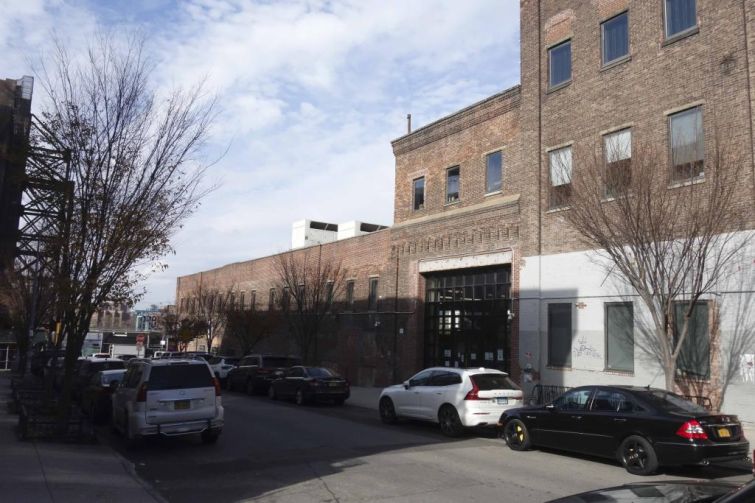 After rumors surfaced that Vice Media would leave its Williamsburg, Brooklyn headquarters for Brooklyn Navy Yard’s Dock 72, the digital media company has opted to stay in its current offices on Kent Avenue.

Vice inked a four-year renewal for 77,700 square feet at 289 Kent Avenue, according to Lee & Associates NYC, which represented landlord Web Holdings. It has occupied the entire building between South First and South Second streets, a former Domino Sugar warehouse, since 2014. The property was formerly occupied by a handful of small music venues, including Death By Audio, which was forced to shutter when Vice signed its lease.

Lee NYC’s Alan Friedman, Garry Steinberg and Brendan Reichenbacher represented the owner in the lease, which was first reported by The Real Deal.

Friedman said in a statement that 289 Kent’s “lively location and state-of-the-art amenities are hard to beat, so as a creative company it’s no surprise that Vice Media has elected to maintain this space as its global headquarters.”

Erik Schmall and Allyson Bowen of Savills represented Vice and didn’t immediately return a request for comment via a spokesman.

Dock 72, meanwhile, has been slow to attract tenants, despite being a new 675,000-square-foot building on the East River waterfront. Food52 took 42,000 square feet in the building last year, and WeWork remains the building’s only other tenant with 220,000 square feet.