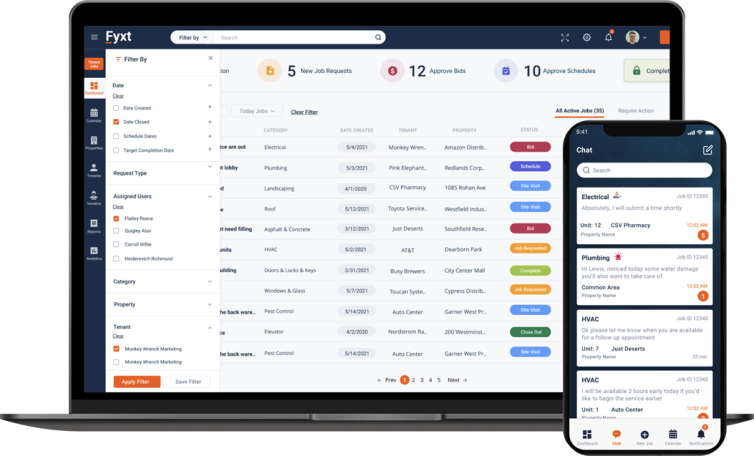 In the U.S., industrial NNN properties are on track to have a banner year in 2022. As supply chain volatility and online shopping continue to drive demand, industrial real estate is expected to grow by an average of 350 million square feet in each of the next five years, for a total of 1.8 billion square feet of new industrial properties, according to a report by Yardi Matrix.

“Over the past 20 years, triple net industrial, manufacturing and logistics hasn’t quite been at the top of the totem pole,” Botwinick said. “Traditionally, owners and landlords have been okay with underwriting to rip out the guts of a triple net asset after a 10-year lease is up. That’s not the case anymore. Leases are longer, rents are rising up to 20 percent per annum, and the actual amenities, ease of use and the tools that are being provided to these tenants were non-existent over the past decade.

“We focused on triple net quite frankly because the multifamily in the true gross leases, office and whatnot, were saturated, especially in the residential sector. When you have a straightforward gross lease, it’s easy to have a workflow for maintenance [or] a tax event, [but] when you have modifiers that are specific to lease negotiation, that’s where it becomes difficult.”

Botwinick says Fyxt is designed to work with legacy systems that were not built to communicate with additional modules, leading the startup to build its own “platform agnostic, open API, to be able to integrate with these other softwares.”

Fyxt has a suite of integrated cloud-based software tailored to the management of essential assets across logistics/industrial, healthcare, retail, and other historically net-lease environments, according to the company. It is most commonly deployed among NNN industrial assets, allowing warehouse, retail, medical and other NNN asset owners and operators to more efficiently run capital cost analyses and manage operations.

The startup already has grown nationally from its west coast roots, Botwinick said, “which actually was surprising. We have a big footprint in the midwest, in the Detroit and Chicago regions, as well as southern California.”

As for what Fyxt will do with its latest funding, Botwinick said: “We’re past the point of proof of concept and we’re growing at a good rate. We want to pour fuel on the fire and be able to build out a sales team. In addition to that, [adding] product managers and engineers into the Fyxt ecosystem, and have a physical presence at conferences, to be able to go out to market appropriately, which is one of the reasons why we decided to go after the venture funding with RET Ventures.”

For its part, RET said Fyxt’s uniqueness was what made it attractive.

“We are consistently hearing about the need for intelligent tools to optimize the operations of NNN properties, and Fyxt is one of the only technology products built specifically for this use,” Christopher Yip, partner at RET Ventures, said “We expect Fyxt to continue to make monumental strides in the industry, streamlining operations, reducing costs and boosting NOIs for owners of NNN properties.”