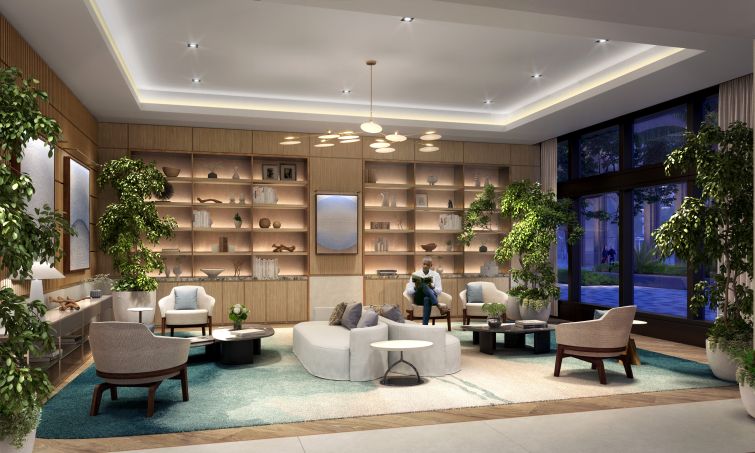 The firm, led by Miami Dolphins owner Stephen Ross, scored $140 million from Well Fargo to build a residential property, according to property records.

The 22-story building, 575 Rosemary, will feature 322 apartments, a three-story podium for retail totaling 24,000 square feet, as well as 472 parking spots, according to mortgage documents. A spokesperson for the company said 15 percent of units will be dedicated to workforce housing.

Tacombi, a popular taqueria with multiple locations in New York, will open a restaurant in 575 Rosemary, after its owners signed a lease earlier this year. Given the size of the development’s retail component, the taqueria will likely share the space with other tenants.

The development, which also has an address at 635 Hibiscus Street, sits adjacent to a Cheesecake Factory at the edge of Related’s neighborhood-like outdoor mall called The Square. The site previously housed a Macy’s department store.

The New York-based developer broke ground this week and expects the project to be completed next year.

Related has developed much of West Palm Beach’s downtown, including The Square, which spans 600,000 square feet.

It’s also become the city’s largest office landlord. Related bought some of the most prized offices in the city, including CityPlace Tower for $175 million and the Phillips Point complex for $282 million. Across the street, it’s developing a 21-story office tower.