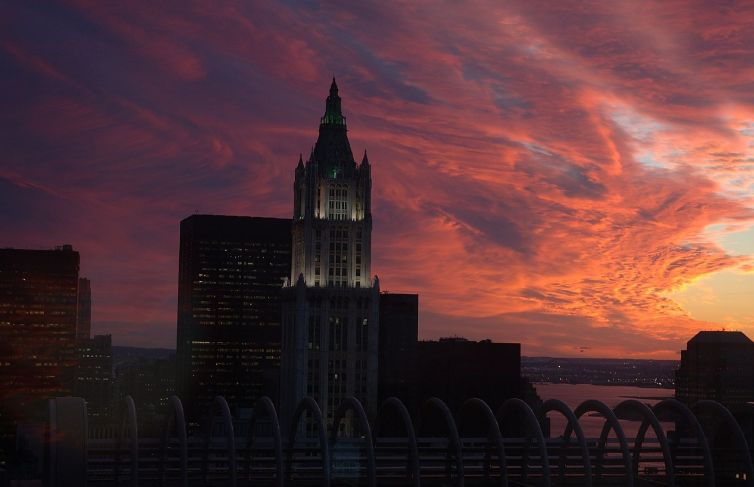 New Yorkers buying apartments in new developments in Brooklyn are paying more than those who purchased in previous months, and deal-making seems to be on the decline.

Average asking prices of newly built apartments in Brooklyn was $1.7 million in April, a 9 percent increase from March, but there were 24 percent fewer contracts signed than the month prior, according to monthly contract analysis by Brown Harris Stevens Development Marketing (BHSDM).

Contract activity on a year-over-year basis for April dropped even further, by 45 percent compared to April 2021, with 115 contracts this year compared 210 in the previous cycle, the data from Resource/RealPlus and analyzed by BHSDM indicates. This isn’t necessarily a bad thing since there’s not a lot of units on the market in Brooklyn.

“Very little active inventory in the Brooklyn new development market has resulted in a decline in absorption in the short term,” Laura Tomana, vice president of research and market analytics for BHSDM, said in a statement. “At the current pace, with 368 actively marketed units, excluding shadow inventory, all would be absorbed in a little more than three months.”

With outdoor space and parking major selling points for buyers, the 81 units priced under $2 million made up about 70 percent of the contracts signed in April, while 96 percent were $4 million or under.

The sale of 1 Prospect Park West’s Penthouse A was the biggest of the month in Brooklyn with an asking price $7.75 million.

Sales for April in Manhattan showed a downward curve as well with the number of contracts signed down by only 12 percent since March and asking prices going up 2 percent. Figures for March showed a 10 percent increase in contract activity in February and a 29 percent uptick in sales volume from January.

“Reduced inventory and the initial impact of rising interest rates contributed to April’s reduction in absorption,” Stephen Kliegerman, president of BHSDM, said in a statement. “When compared to April 2021, it should be noted that was reflective of a moment in time when buyers are returning to the market, flush with pent-up demand.”

The biggest sale altogether in Manhattan was for a home in the Woolworth Building with an asking price of $23.5 million. The highest price per square foot in April was in the purchase of Unit 29A at 200 Amsterdam Avenue, which came out to $4,518 per square foot, according to BHSDM.