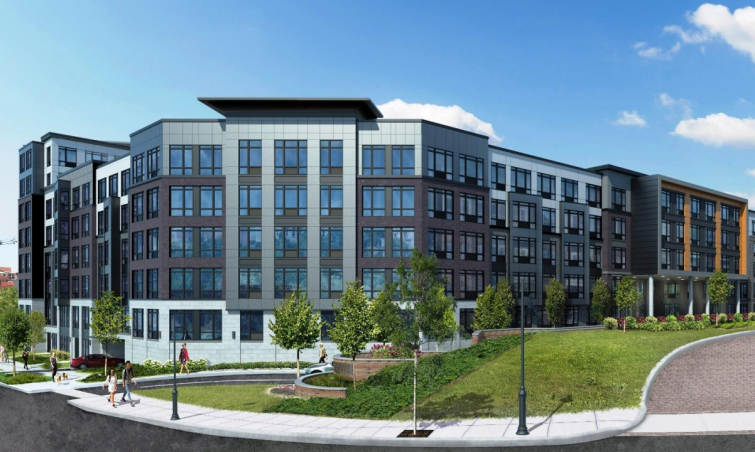 Located at 3 New York Avenue, The Devan is being built on the site of a former industrial property that was home to Galaxy Recycling. It is a few blocks away from the 2nd Street Station for New Jersey Transit’s Hudson-Bergen Light Rail line.

The Jersey City deal marks the second multifamily loan in the New York City metropolitan area this month for PacWest. It also teamed up with PCCP to provide a $109 million loan to Breslin Realty Development and Fields Grade Development for the co-developers’ planned 201-unit apartment project in Lynbrook, N.Y., on Long Island called The Langdon.