Why Life Sciences Is Just Getting Started 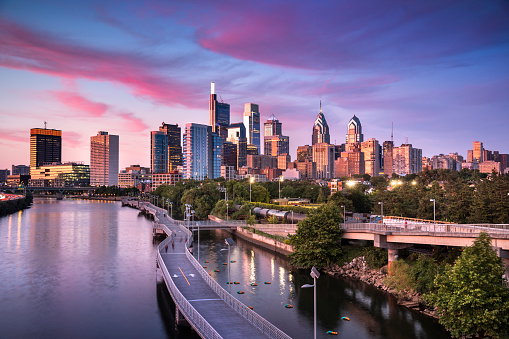 While good news has not always been easy to find over the past two years, the one place where optimism reigns in commercial real estate is in the life science sector, which has emerged as a savior in troubled times and a place where growth has both flourished and seems to be just getting started, with incredible potential for further expansion. Partner Insights spoke to Matt Gardner, Americas life science leader for CBRE, about exactly where the sector stands today, and its prospects for the future.

Matt Gardner leads CBRE’s Advisory Life Sciences practice in the U.S., including occupier and investor leasing as well as sales. A veteran of more than 30 years in the technology and life sciences sectors, Mr. Gardner works with CBRE professionals across U.S. life sciences hubs and emerging markets to advise clients on their real estate needs. He is based in Northern California.

Matt Gardner: When the world needs science to come up with answers, you see capital move toward life sciences. That’s never been more true than in the last five years. It’s inescapable that the investment in a life sciences environment has to take place. You cannot escape clinical trials, for example. The Food and Drug Administration has rules and requirements, and so do all the medicine evaluation agencies around the world. So even if the economy turns down, you’re not changing the investment in a clinical development program. That’s one of the things that has kept the industry going over the long haul. There’s also another part of the industry that we don’t talk about often enough, which is the bio-based materials segment: synthetic biology products. That part of the industry has done incredibly well over the last decade, and we’ve seen billions of dollars invested there in the last couple of years. That’s going to pay dividends in the near future.

Which of the other asset classes are most likely to receive a boost from a local proliferation of life sciences facilities?

Research parks have been home to a lot of this industry for 70 years, and that segment is going through tremendous renewal right now. So, we’re seeing a whole generation of updated investments to university research parks. There has also been a tremendous amount of investment, almost a generational investment, in new labs around the country, and in conversions and Class A office for the life science industry. Also, the manufacturing environment is full around the world, so over the last year, we’ve seen more than $6 billion in new manufacturing investment, and that’s going to continue. Also, large health systems are reducing their dependence on overnight stays and pushing the point of care to retail, where you see more clinical care settings showing up in strip malls. 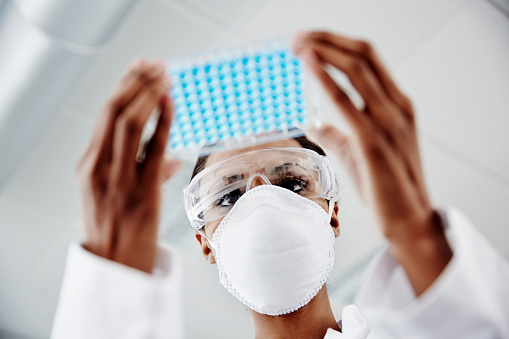 What are some of the cities that are benefiting from all this? Is it the traditional life sciences epicenters we’re used to, or are new life sciences hotspots developing?

I think the answer is both. We’ve seen tremendous growth in the big three: San Diego, the San Francisco Bay area, and Boston. They’ve done very well in this round of investments. Of course, the traditional headquarters of pharma, between Philadelphia and New York including New Jersey, always does well, and continues to be the anchor of the multinationals in the industry. But now, we’re seeing an emerging group arise in other parts of the country: Montgomery County, Md., Houston, Seattle. We’re seeing a lot of investment in Research Triangle Park (Raleigh, Durham, and Chapel Hill, N.C.) as well as in Chicago and Colorado. The industry will continue pushing into the next tier of life sciences centers, because it’s having a hard time finding talent.

Are there any properties or attributes to those locations that makes them especially appropriate for life sciences?

There are three major ingredients in common. The first is major research institutions, in addition to universities, such as medical research institutes and philanthropic scientific institutes. The second is talent — not just degrees in biology, but chemistry and engineering as well. There are associate programs for lab technicians all over the country that support the industry’s growth. And the third, of course, is risk capital. I would include not just venture capital, but also the entrepreneurial spirit of a region and its willingness to take risks. That’s been a hallmark of successful innovation ecosystems for decades.

Is there any information — studies or stats — showing the effect on a city of becoming a life science center, both on their economy and the overall environment?

As wages in life sciences professions grow, it has a lasting effect on a community. Life sciences professions have long tenure and higher-than-average wages; the average salary of a biochemist in the Bay Area is over $100,000. So, we see significant economic contributions from the industry in terms of its payroll and the direct benefit that produces.

Also, the Economic Policy Institute in Washington measures industry multipliers, and within heavy science industries, for every one life science job, you tend to get four to five supporting jobs as a result. And when you look at economic impact studies out of Stanford University or MIT [Massachusetts Institute of Technology], their long-term outcomes in life sciences are much higher than the impact of other sectors. That’s because of the heavy cost of wet labs, the talent involved and the long tenure of the work. All those things lead to higher investment results. 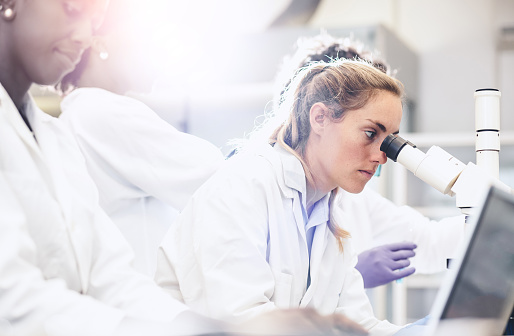 Is there any danger in over-emphasizing the industry’s positive effects?

I’m incredibly optimistic about this, and the main reason is that we’re still really in the beginning. I would point to how young the industry is in general. The two initial discoveries that led to the birth of the industry were recombinant DNA in the early ‘70s, and the polymerase chain reaction (PCR) technology about a decade later. So, we’re still pretty early in the biotech century.

Is the growth of life sciences substantial enough to have a significant effect on the U.S. economy, and if so, what do you expect that effect to ultimately be?

I think so. We’re now starting to see bio-based materials appear in the supply chains of lots of other industries — whether you look at detergents, cosmetics or even shoes being made from a biotech process. We’re seeing things arrive in the consumer’s hands in industries we didn’t expect when we started down this path, and it will continue to draw innovation in every possible direction. That view of the world is called the bio-economy, and we’re just at the beginning of it. More people will create more jobs in more parts of the world. So, there’s reason to be excited no matter where you live that biotech is not only coming to the grocery store, but that it’s also coming into your backyard in ways that are helpful and productive and help a community grow.