Does Job Growth Predict Office Occupancy? Not So Much Anymore 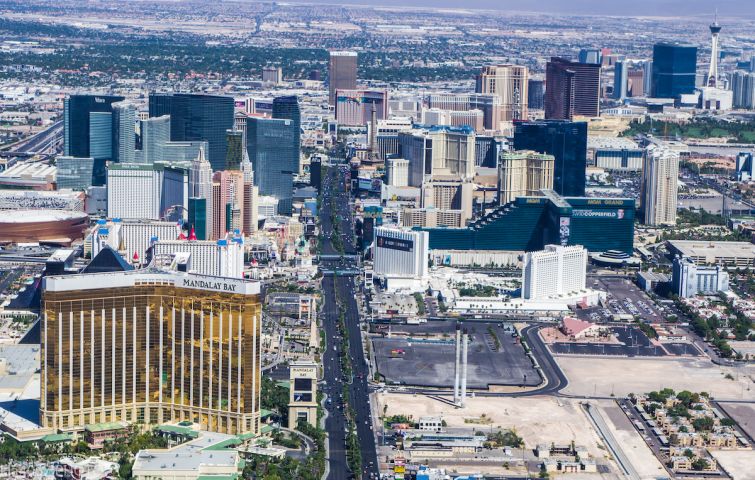 Nearly half of office markets nationwide had positive net absorption during the first quarter, led by Las Vegas, according to a recently released report from brokerage Transwestern that tracked 51 markets. However, occupancy nationwide declined quarterly by 1.9 million square feet and the vacancy rate ticked up by 20 basis points (bps).

The first quarter statistics, however, were buoyed by an uptick in office-using employment that signal potential gains in 2022 following two straight years of negative absorption nationally. The tech, employee-placement and consulting industries led the jobs gain. Other factors supporting growth included a return-to-office push by many large companies and easing construction levels.

“Though absorption treaded into negative territory after a favorable end to the year, significant gains in office-using employment offer a promising outlook for the office sector,” Elizabeth Norton, senior managing director of research services at Transwestern, said in a statement.

Employment, historically, has been a leading indicator of future office occupancy. However, the correlation has been less reliable over the past several years as companies squeeze more employees into smaller spaces with flexible seating and open floor plans. The pandemic and work-from-home trends further erode the connection.

Office markets have performed strongest in many mid-tier markets over the past two years. Las Vegas has been one of the leading markets in the country since the onset of the pandemic. The report notes it is one of three markets where sublet availability has dropped below pre-pandemic levels. Additionally, it has the highest net absorption as a percentage of inventory over the past 12 months and is a leader in office rent growth over the past two years.

Miami’s sublet availability rate has also fallen below pre-pandemic levels. Miami’s asking rates had the highest jump among all markets nationally over the past two years, up 14.3 percent year over year to $43 per square foot. Conversely, asking rates in major markets, including San Francisco, New York, Chicago and Seattle, have improved but still trail their pre-pandemic averages.